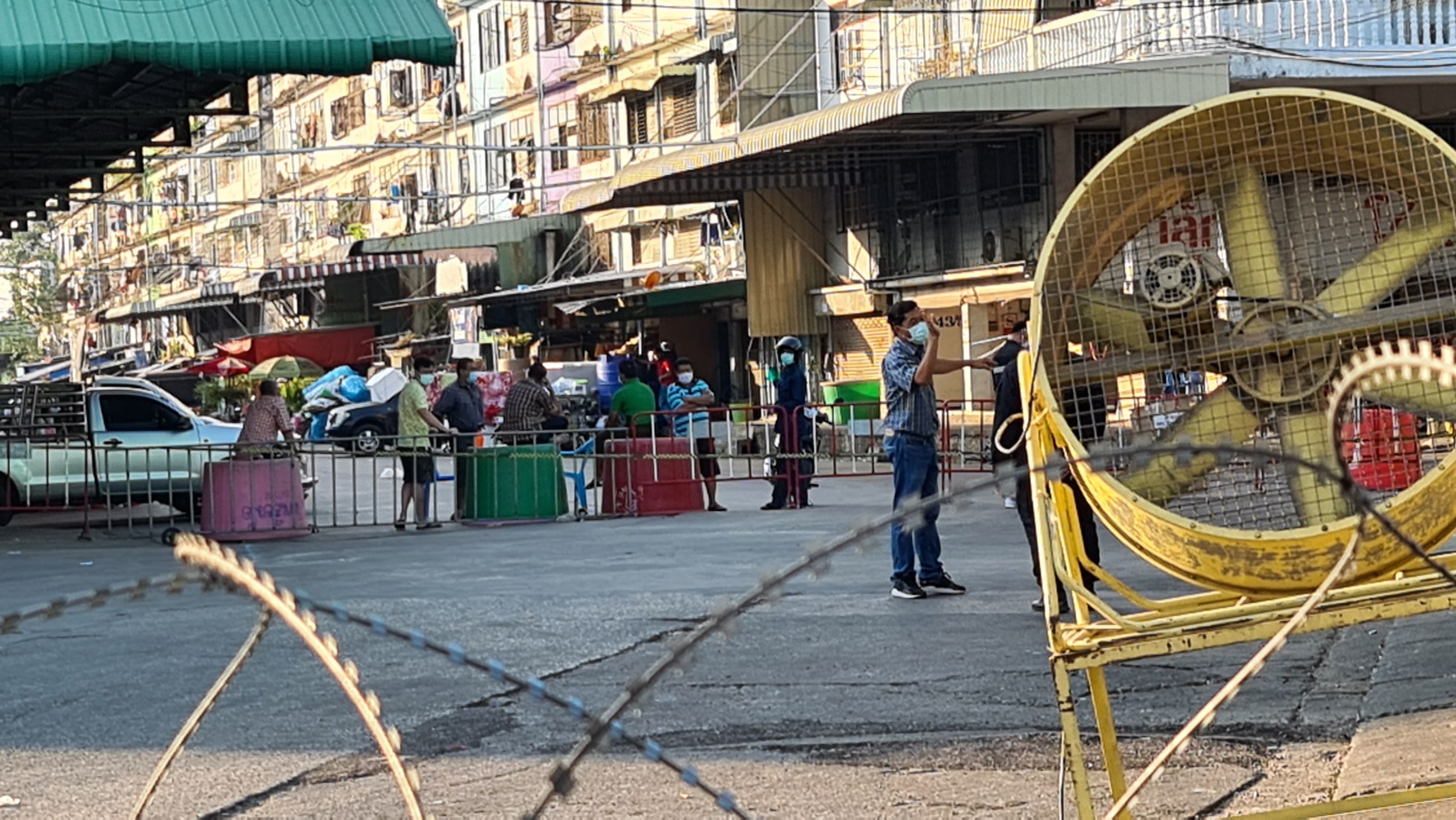 Samut Sakhon, Thailand’s coastal hot spot in the new wave of COVID-19 infections, has reported 541 cases in a single day, according to the provincial health office this afternoon (Sunday).

According to the Samut Sakhon Facebook page, 455 migrant workers and 86 Thais are newly infected, raising accumulated cases in the province to 2,401 since the middle of December. 131 have, however, recovered.

Meanwhile, a shrimp venders’ group today announced the indefinite postponement of the resumption of trade at the Thalay Thai fresh market, due to the resurgence of COVID-19 infections. 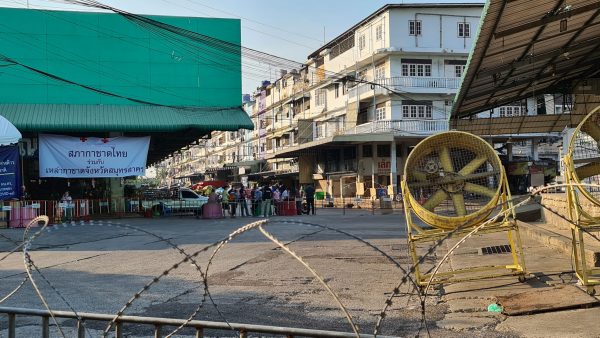 The provincial administration is seeking cooperation from businesses in the province to make room available on their grounds to accommodate their workers who may contract the virus.

The spokesman of the Royal Thai Army, Lt-Gen Santipong Thampiya, said today that one retired army officer, who visited the Office of the Secretariat of the Army on December 29th, has tested positive for COVID-19 in the first screening and is now being isolated at home pending a second test.

He said that the retiree travelled to Rayong province on December 20th with some friends and they ate lunch at a restaurant in Map Ta Phut district.  She developed a cough on December 27th and went for a test a private hospital the following day.

He also said that the army has ordered the tracing of the retiree’s close contacts for health screening and observation adding,however, that there is not yet a need to close the secretariat office, which has already been disinfected. 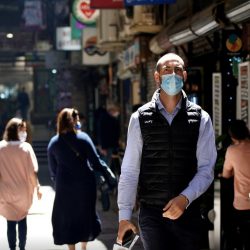 Australia's COVID-19 cases on the rise as masks made compulsory