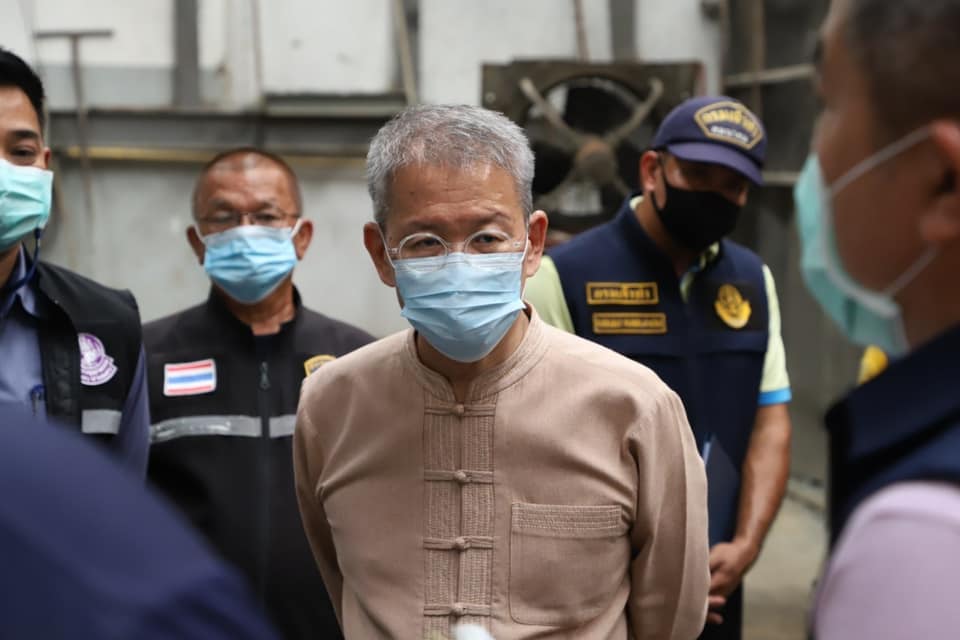 Samut Sakhon Governor Veerasak Vijitsaengsri decided to quit government service today (Monday) and spend the rest of his life with his family in his hometown in Thailand’s central province of Ang Thong, after his request to be transferred out of the coastal province was rejected by his superiors.

The governor wrote in his Facebook post yesterday, under the name of Sakravee Srisangdharma, a pseudonym he uses in his writings, that many people have asked him why his name did not appear on the recent Interior Ministry reshuffle list or whether he has decided to take an early retirement this year.

Governor Veerasak admitted that he would prefer to be transferred this year, because of his poor health, which has prevented him travelling out of the province, adding that, post-COVID infection, his health is not the same as it was.

“COVID-19 has left many traces, fatigue, coughing, sneezing, runny nose and breathlessness,” said the governor, adding that, of late, he experiences stiffness on the right side of his body. Doctors say, however, that he is stressed out and does not get enough rest.

Governor Veerasak fell victim to COVID-19 in late December, when Samut Sakhon became the epicentre of the second wave of the COVID-19 pandemic, infecting several thousands of mostly foreign migrant workers. His condition was so serious that he was sent to Siriraj hospital in Bangkok, where he was under treatment for 82 days, including 42 days on ventilator.  He was discharged from the hospital in March.

He said his boss at the Interior Ministry told him that he works too hard and wants him to be transferred to other provinces, where the pandemic situation is less serious, but he said, before the “reshuffle season”, that he would stay on for a while for the sake of the people.

He said he told his boss about his wish to be transferred to Suphan Buri province, because of his poor health and the fact that he is due to retire next year, but he was told that the politicians over there didn’t want him and Ang Thong province is too small and is unsuitable for him, while Si Sa Ket province in the Northeast is too big.

To stay on in Samut Sakhon may not be appropriate, because the province needs a healthier governor, said Veerasak, adding that the Suphan Buri governor is his good friend and the Ang Thong governor is his former colleague “and there is no reason for me to take their posts.”

He said he, like many other civil servants, has dreamed of being in government service until his retirement “but, today, I accept that this is just a dream, probably, because I have been too dedicated.”

The governor also said that he had been led to believe that the reshuffle of governors is the exclusive affair of the Interior Ministry, adding that he was told by his doctor, who had seen the reshuffle list, that he better quit now, before his retirement, and should not be too worried with national affairs, as there will be always people to take care of them. 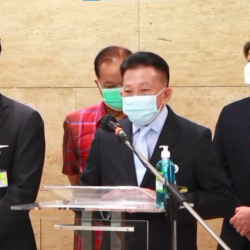 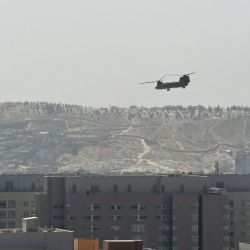