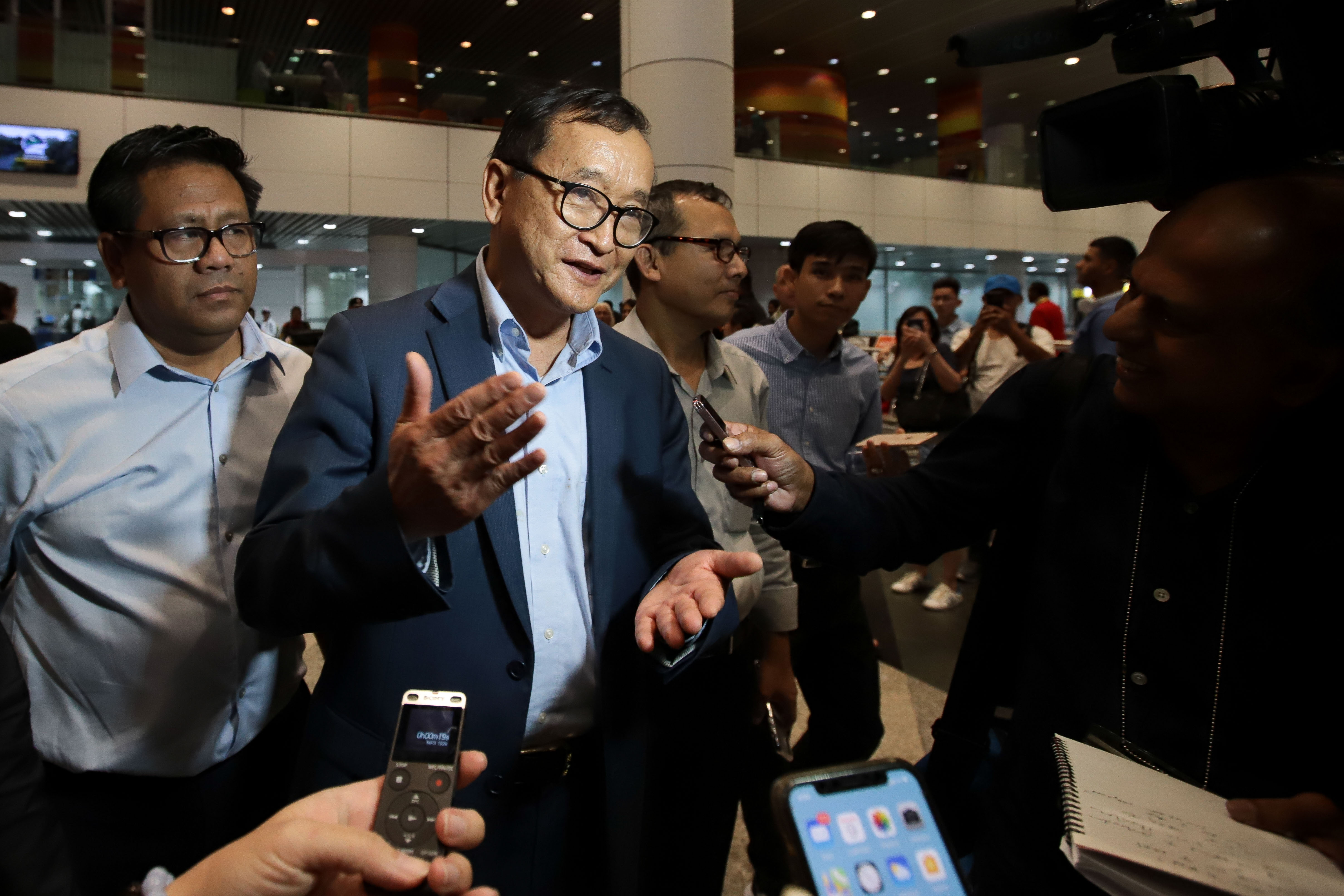 Cambodia’s opposition leader in-exile Sam Rainsy, who leads the Cambodia National Rescue Party (CNRP), speaks to members of the media as he arrives at the Kuala Lumpur International Airport in Sepang on November 9, 2019. – Cambodia’s exiled opposition figurehead Sam Rainsy arrived in Malaysia on November 9 as he sought to return home to rally his supporters against strongman Hun Sen, while security was beefed up at the kingdom’s borders and in Phnom Penh. (Photo by SADIQ ASYRAF / AFP)

The self-exiled politician, whose party is banned back home in Cambodia, said the support from Malaysian MPs was apparent when he and CNRP vice-president Mu Sochua were invited to a closed-door meeting at the Parliament building on Tuesday, according to the Star of Malaysia.

“The very fact that we were received by Members of Parliament in the Parliament building is very meaningful. It means there are MPs from Malaysia from all political parties who support democracy in Cambodia,” he said.

Rainsy said that in the meeting held at noon lasting about two hours, he met MPs from both the ruling coalition and the Opposition.

When asked if he asked the MPs for any help, Rainsy said that this was not necessary.

“We don’t need to ask because we believe they will promote the values of democracy and human rights – not only in Malaysia but for the whole South East Asia and Asia,” he said.

Rainsy, who flew into Kuala Lumpur from Paris on Saturday after being barred from boarding a flight to Bangkok, expressed gratitude to the Government for welcoming him and other CNRP leaders despite pressure from Cambodia to block their movements. 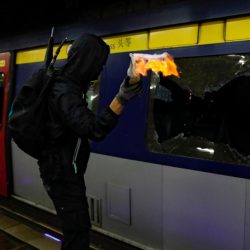