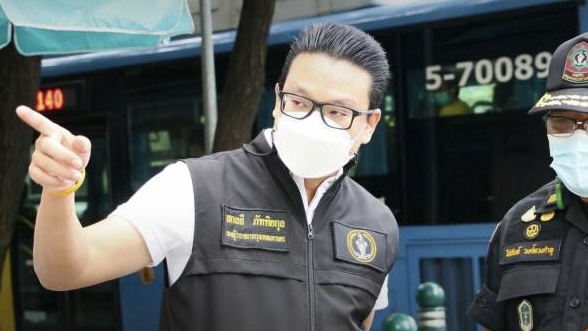 Sakoltee Phattiyakul has become the fifth well-known figure to announce he will run in the Bangkok governor election, which will be held on May 22. The first city election since March 2013 will, coincidentally, be held on the anniversary of the 2014 coup.

Sakoltee resigned as the deputy Bangkok governor on March 7 and launched his virtual campaign “Bangkok can be better”. He is due to announce his policy platform and running mates on March 24.

Though the 44-year-old maintains he will contest as independent, many observers expect him to be backed unofficially by the ruling Palang Pracharath Party.

Chadchart and Rosana say they will contest as independents, though observers believe Chadchart will be backed by core opposition party Pheu Thai, which is unlikely to field any other candidate. Suchatvee, meanwhile, is the candidate of the coalition Democrat Party, while Wiroj will represent Move Forward.

The Election Commission has chosen Sunday, May 22, as election day to select Bangkok’s governor and city councilors and Pattaya’s mayor and council members.

Sakoltee’s former boss, incumbent Bangkok governor Aswin Kwanmuang, has yet to announce if he will join the gubernatorial race. However, if Aswin does decide to run for office, he will have to compete with Sakoltee to win the ruling party’s support.

In April 2018, Aswin named Sakoltee as his new deputy.

Sakoltee’s connections in the junta, which was led by General Prayut Chan-o-cha, were thought to have played a role in his appointment. The former Democrat politician had defected to join the newly set up Palang Pracharath Party shortly before the 2019 general elections.

His father, General Winai Phattiyakul, is a former permanent secretary of the Defence Ministry and a close friend of General Prawit Wongsuwan, who was then a key figure in the junta and is now deputy PM and leader of the ruling party. In the 2006 coup, which ousted the government of Thaksin Shinawatra, Winai served as secretary-general of the coup-making Council for National Security.

Born in Bangkok on October 14, 1977, Sakoltee graduated with a bachelor’s in law from Thammasat University before gaining two master’s degrees in law from Indiana University and George Washington University in the US.

He worked for the Department of Special Investigation and once served as secretary to Justice Ministry permanent secretary Charan Pakdeethanakul.

In 2007, Sakoltee left the civil service to enter politics, running for MP in Bangkok under the Democrat Party’s banner. He was elected but then failed in his bid for re-election four years later.

Sakoltee was among Democrat politicians who left the party to lead months-long protests against the Yingluck Shinawatra government’s political amnesty bill. The legislation was seen as a move to quash charges of corruption against her brother Thaksin so he could return to Thailand.

Sakoltee was a key figure in the People’s Democratic Reform Committee (PDRC), which staged street protests from November 2013 to May 2014. The protest led to the military coup that ousted Yingluck’s government.

Observers believe Sakoltee will share Democrat candidate Suchatvee’s voter base, as many of the party’s supporters backed PDRC’s cause.

During the political turmoil that led to the 2014 military coup, Sakoltee was accused of obstructing an election, while many of his protest leaders were charged with insurrection. The case against him was dismissed last year after a lengthy legal battle.

One year after completing his MP term in May 2012, Sakoltee’s financial statement submitted to the National Anti-Corruption Commission showed his personal assets were worth 14.5 million baht with no liabilities. 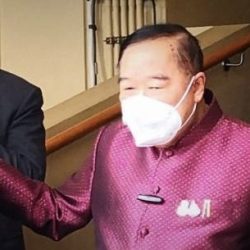 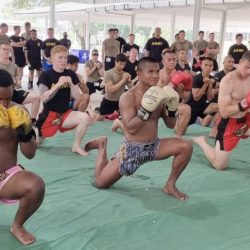