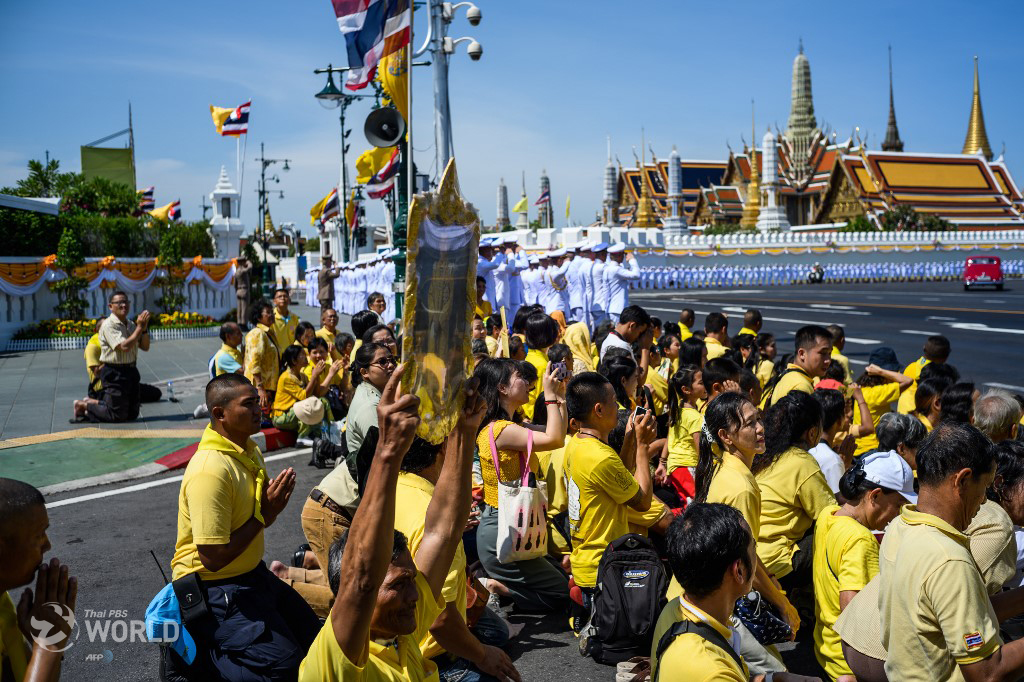 People bow as a motorcade transporting Thailand’s King Maha Vajiralongkorn and Queen Suthida arrives at the Grand Palace for his coronation in Bangkok on May 4, 2019. (Photo by Jewel SAMAD / AFP)

As followers of Wednesday’s planned anti-government Khana Ratsadon rally, at the Democracy Monument on the Bangkok’s Ratchadamnoen Avenue, many Government supporters are expected to show up along the same avenue to welcome His Majesty the King, as his Royal motorcade passes through the area on the way to perform a function at the Grand Palace.

Vice Minister Suporn Atthawong said that he has learned that Monarchists will line the avenue, to welcome and express good wishes to the King, adding that some of them will help police to protect Government House from the protesters, who have threatened to lay siege to it.

Mr. Prateep Kiratiraekha, Deputy Secretary-General for political affairs of the Prime Minister’s Office, said that police will adopt the same strategy used on September 19th to deal with the protesters and will ban protesters from getting within 50 metres of Government House, or they will face charges related to the law on public assembly.

On September 19th, huge concrete barriers and a barbed wire fence were erected, to prevent protesters from getting close to Government House. As a result, protest leaders dropped their plan to march to the location.

Pol Col Watcharavee Thammasema, Deputy Commander of the 4th subdivision of the Special Branch, said protesters will not be allowed to cross the Chamaimaruchetma Bridge.

Pol Maj-Gen Piya Tavichai, Deputy Commissioner of the Metropolitan Police, said that protest organizers have not yet sought police permission to stage the public rally, but police are preparing to deal with the it and will set up a command centre tomorrow, to monitor the situation.

He assured that all police, deployed at and around the protest site, will not be armed and will negotiate with the protest leaders, rather than aggressively enforcing the law.

Although police have not yet decided to close roads to traffic during the protest, motorists have been advised to avoid Ratchadamnoen Klang, Din Sor, Larn Luang, Tanao and Pinklao Bridge, which may be affected.

National Security Council Secretary-General Nataphol Narkpanich has predicted that the number of protesters will not exceed 10,000, as he alleged that some politicians had mobilized their supporters to join the rally.

He added that the police will not lower their guard or underestimate the potential of the protesters. 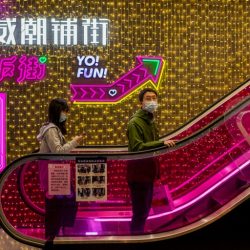 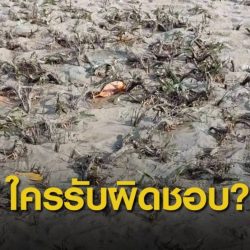