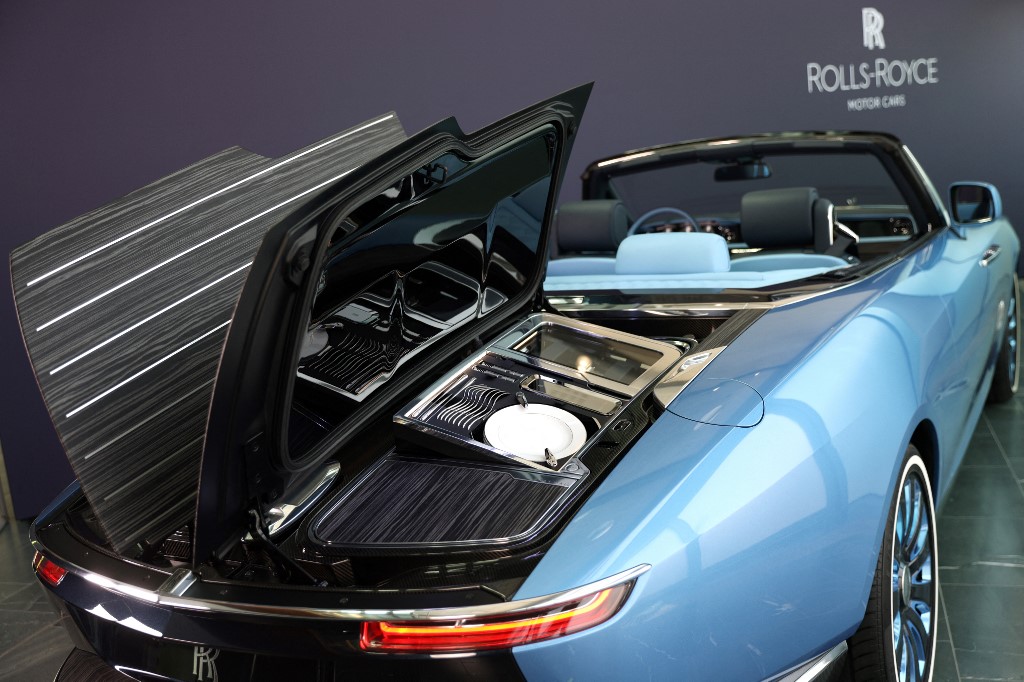 A view of a Rolls-Royce Boat Tail on show at the company’s Goodwood headquarters near Chichester, southwest England on May 27, 2021.(Photo by Adrian DENNIS / AFP)

Rolls-Royce Motor Cars, which along with the wider luxury goods sector is recovering strongly from pandemic fallout, has launched a “Boat Tail” automobile, tailor-made for just three ultra-wealthy clients.

With a rear resembling a yacht deck and opening up for alfresco dining, the Boat Tail’s opulent design features also hand-crafted aluminium panels and Swiss timepieces.

Fashioned by Rolls’ Coachbuild unit, the blue-painted car has been made for three clients who drove its design, according to Rolls-Royce Motor Cars chief executive Torsten Muller-Otvos.

“The client comes to us with an idea in mind, exactly what happened 100 years ago when clients commissioned the bodies they wanted to see,” Muller-Otvos told AFP during the car’s launch this week at the company’s Goodwood headquarters near Chichester in southern England.

“It’s not us defining what the car should look like, it really is as it was in the past, that the client defines what they want to see,” he added.

Speculation about Sweptail costing some $13 million was “pretty close”, Muller-Otvos confirmed, while reports suggest Boat Tail could be twice the price.

“We are never talking about prices in agreement with our clients,” he stressed.

The launch of Boat Tail comes after Rolls delivered its highest-ever first-quarter sales in the marque’s 116-year history.

Sales hit 1,380 cars across its models which include the Phantom and Ghost, up 62 percent on the same period last year before the pandemic began to take hold worldwide.

“We were massively hit by the pandemic,” recalled the German boss, noting that sales dropped by around a quarter last year.

“Production for this year is fully booked. Demand continues to be very strong and not only Asia-driven. It is also very much United States-driven, Europe-driven.”

Muller-Otvos, who has led the company since 2010, described the global picture for the entire luxury goods industry as “very promising” with “quite some money around to be spent” by the wealthy following lockdowns.

“Quite a lot of our clients said that Covid taught them that life can end easily tomorrow and now is time to enjoy your life.”

He said the company is looking at launching a new coachbuilding project every other year.

“It won’t be a big earner for the group but a very small addition to their model range,” noted automotive specialist Andrew Graves.

“They have been approached by some customers to offer this service, same as other high brand manufacturers offer,” the Bath University professor told AFP.

The cars “may well be a reasonable investment for the client” and “will be a talking point as a vanity purchase”, he added.

Aside from its niche projects, Rolls is on a path to having fully electric cars in the current decade, mirroring moves by the global auto sector pressured by governments hoping to meet targets on reducing carbon emissions.

“It’s clear on our agenda to improve sustainability of Rolls-Royce Motor Cars even further,” said Muller-Otvos.

With the support of parent-group BMW, Rolls has managed to avoid the pandemic-fuelled semiconductor shortages affecting many automakers.

And fears that Brexit would cause disruption to British car manufacturing were dispelled by the Rolls chief executive.

Muller-Otvos said he was left “extremely pleased” by the last-minute trade deal agreed by London and the European Union as the UK prepared to formally exit the bloc at the start of the year.

“That was great and for that reason, we can easily export our products now, we can import parts.

“We haven’t seen any major disruption.” 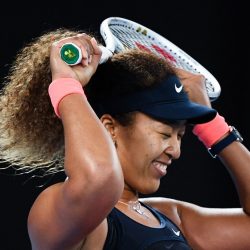 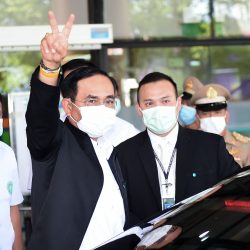