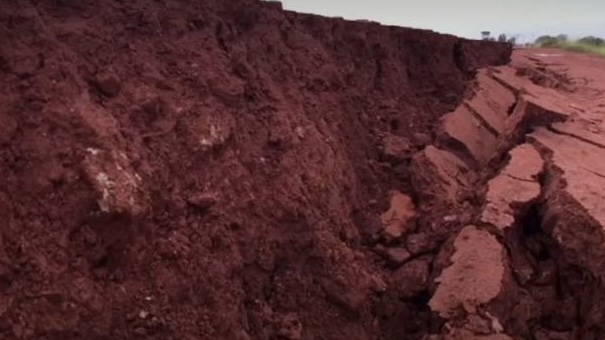 The only road access in and out of the Khun Samut Chin Temple in Phra Samut Chedi district of Samut Prakan province has been closed to trucks after it sank two metres over a 200m stretch yesterday following heavy rain.

The mayor of Laem Fa Pha TAO, Sonthaya Dang-urai, said that the 2km laterite road, leading to the temple, has been under construction, adding that the surrounding areas aremostly occupied by fish and shrimp farms.

When they learned about the closure of the road, numerous people in the sub-district brought food and other necessities to the monks in the temple. 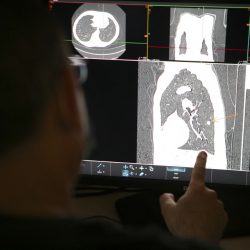 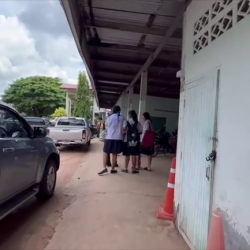