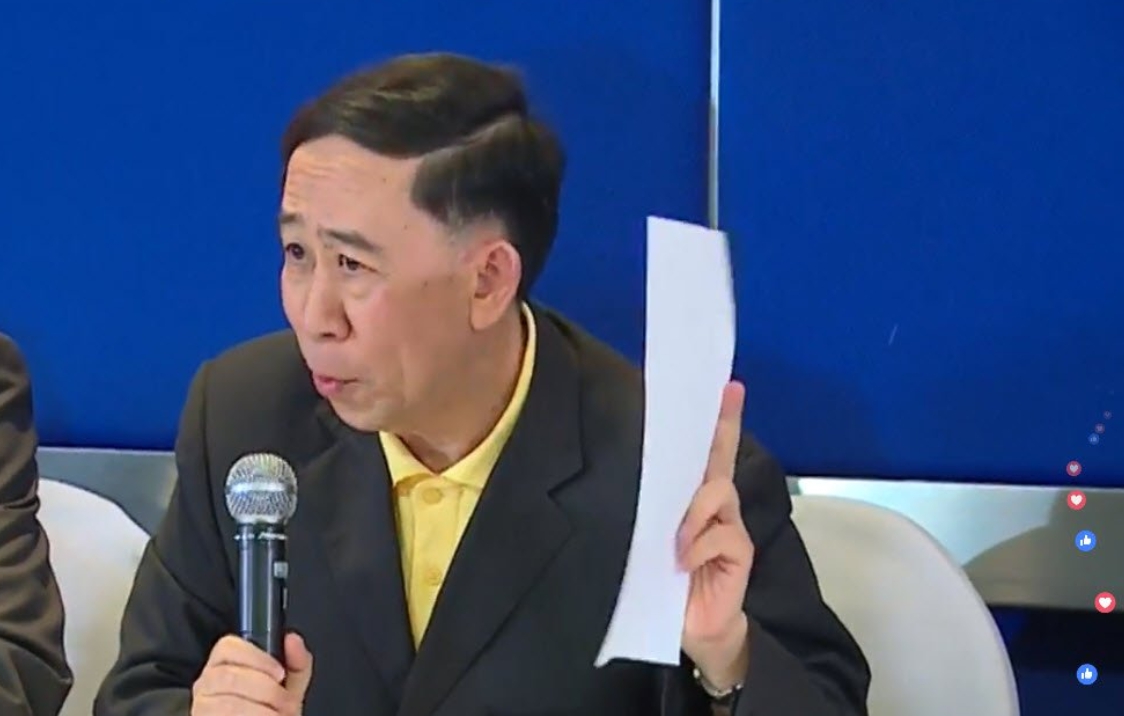 The rift within the opposition New Economics party re-emerged today when former leader and founder Mingkwan Saengsuwan complained bitterly that he had been that had been blindsided when four party members, including the party leader Manoon Siwapiromrat, voted in support of the Government on December 4th to kill a motion to have the Prime Minister’s pre-election orders, issued under Section 44 of the interim constitution, formally investigated.

He said he was in parliament with party’s MPs on December 4th, but was not told about their planned move to defy the opposition resolution to boycott the meeting, adding that there was no resolution to vote in support of the government.

Mingkwan said that the act of defiance had tarnished his reputation, adding “A reminder to all the party’s MPs about the day when you invited me to join the party,” and that he doubted any of them would have been elected without him leading the party.

Mingkwan resigned as party leader in September, claiming he had fulfilled his purpose to pave the way for the election of the new party leader and executive board.

He reaffirmed that his political stance remains unchanged.

“The New Economics Party is Mingkwan,” he announced, saying that he had to speak out today about his political stance to defend his reputation.

A representative of the New Economics party, Mr. Boonlert Liangkobkit, was grilled by members of the other opposition parties at a meeting today about whether the party is still with the Opposition or is to defect to the Government bloc after the party leader, Mr. Manoon, said last week that the party was waiting to be approached by the Palang Pracharat party to join the Government.

Mr Boonlert gave his assurance that the New Economics party is still with the Opposition. 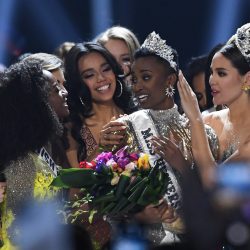 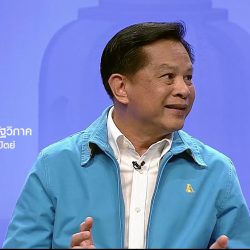