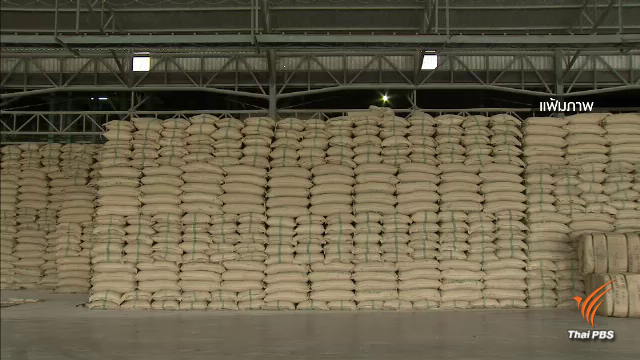 The Public Warehouse Organization (PWO) has submitted to the Office of the Attorney-General (OAG) all the contracts related to the hiring of private warehouses and rice surveyors for the storing and quality checks of several million tonnes of rice bought under the controversial rice pledging scheme dating back to 2008.

PWO director Mrs Inthara Pokobpunyarak said today that there were altogether 167 contracts concerning with warehouses that stored the rice and 79 contracts related to certified rice surveyors and all of them were handed over to the OAG on November 30 and December 21 last year.

The poor storage of the huge quantities of rice at these warehouses which were scattered throughout the country  has resulted in an estimated 300 billion baht in damages. Parts of the rotten rice were later sold by the current government to be used as fuel whereas those which are still edible were sold as animal feeds at fire-sale prices.

Although the rice pledging scheme started in 2008, the bulk of the rice which were kept unsold at warehouses and caused the most damages were bought by the former government of Prime Minister Yingluck Shinawatra at unrealistic prices above market prices on the pretext of helping rice farmers.

With all the contracts received from the PWO, the OAG is expected to expedite civil lawsuits against the warehouse operators and rice surveyors within July and August this year otherwise the statute of limitations of the civil cases will have expired and the state cannot demand compensation for damages from those held responsible.

Besides civil litigation against warehouse operators and surveyors, the National Anti-Corruption Commission and the Public Sector Anti-Corruption Commission have been separately investigating hundreds of criminal cases against many other government officials and businessmen allegedly involved in the massive corruption concerning the controversial rice pledging scheme of the former Yingluck administration. 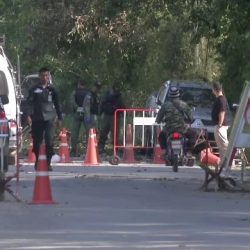 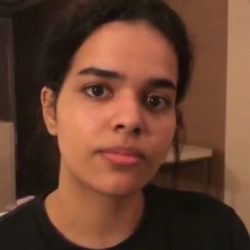