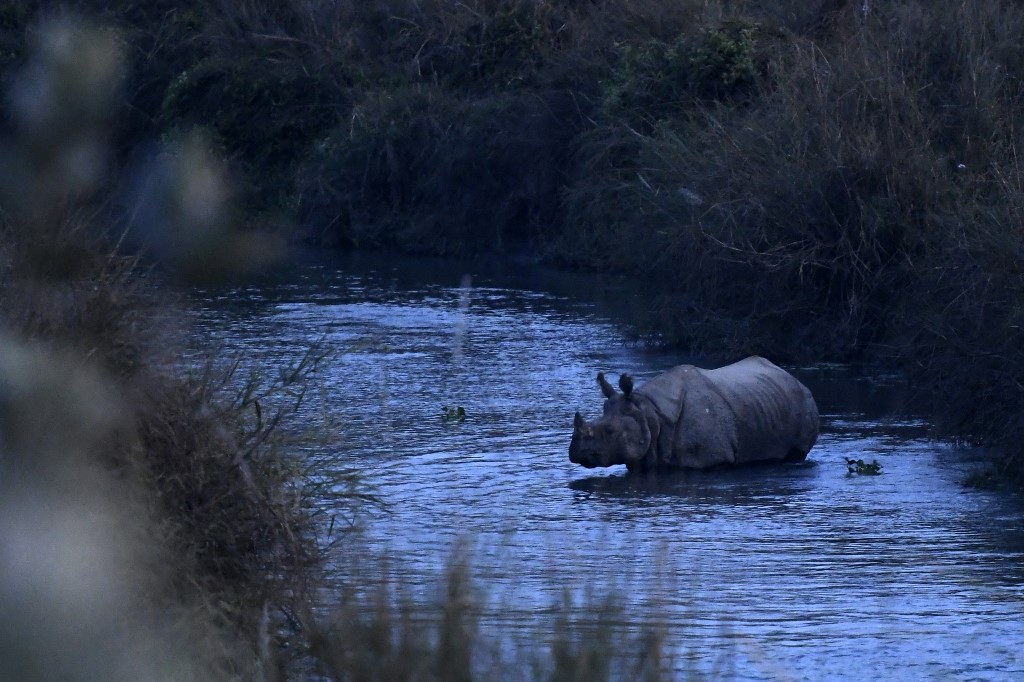 In this file photo taken on January 1, 2020, a one-horned rhinoceros crosses the Rapati River in Sauraha Chitwan, some 150 km southwest of Kathmandu. (Photo by PRAKASH MATHEMA / AFP)

Nepal’s population of endangered one-horned rhinoceros has grown by more than a hundred over the past six years, officials said, with campaigners hailing the increase as a conservation “milestone”.

The population rose to 752 across four national parks in the southern plains, up from 645 in 2015, the Department of National Parks and Wildlife Conservation said Saturday.

“The increase of rhinos is exciting news for us,” the department’s information officer, Haribhadra Acharya, told AFP on Sunday.

“But we have challenges ahead to expand the habitat areas of this animal to maintain the growth.”

Thousands of one-horned rhinos once roamed the southern plains, but rampant poaching and human encroachment on their habitat reduced their numbers to around 100 in Nepal in the 1960s.

Since 1994, the Himalayan nation has conducted a rhino census once every five years, as authorities stepped up their efforts to boost population numbers for the species listed as vulnerable by the International Union for the Conservation for Nature.

Some 250 personnel — including enumerators, soldiers and veterinarians — rode on 57 elephants for nearly three weeks from late March to count the rhinos.

The census — delayed for a year due to the coronavirus pandemic — was carried out using GPS equipment, binoculars and cameras.

“Rhinos were counted through a direct observation method, where the counting team reached as close as 100 metres from the wild animal,” Acharya added.

During the census, an elephant mahout was attacked and killed by a tiger, authorities said. Another official was injured when a wild elephant attacked the team.

Global conservation group the World Wildlife Fund — which provides financial and technical assistance for the census — called the population increase a “milestone” for Nepal.

“The overall growth in population size is indicative of ongoing protection and habitat management efforts by protected area authorities despite challenging contexts these past years,” the WWF’s Nepal representative, Ghana Gurung, said in a statement.

The rhino population has climbed in recent years amid the government’s anti-poaching and conservation initiatives.

But the illegal trade of rhino horns — prized in China and Southeast Asia for their supposed medicinal properties — remains a threat.

Some 26 rhinos died in Nepal last year, including four from poaching, the Department of National Parks and Wildlife Conservation said. 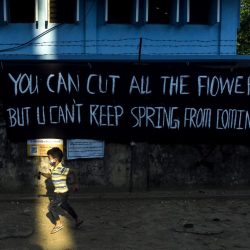 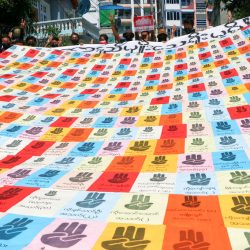