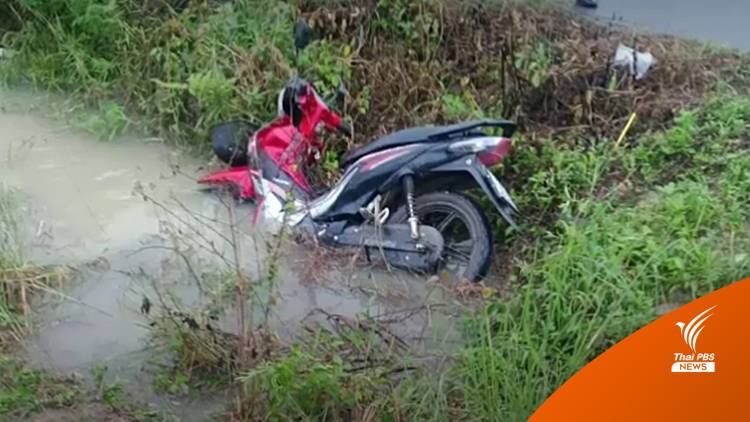 A 50,000 baht reward has been offered to anyone who can provide information leading to the arrests of the two perpetrators of the shooting on Friday of a candidate in the Kuan Chum sub-district administrative organization (SAO) chief election in Thailand’s southern province of Nakhon Si Thammarat.

The reward is being offered by Democrat MP for the southern province, Chaichana Detdecho. The cash was received by Pol Maj-Gen Somchai Suetortrakul, commander of the provincial police.

The candidate, Chaiyuth Kaewboonthong, sustained serious injuries when he was shot by two men riding a motorcycle, as he was campaigning ahead of the election on Sunday.

The victim, riding his motorcycle, plunged into a roadside drain and was rushed to Ronpiboon district hospital by villagers.

Pol Maj-Gen Somchai told the media that police had some clues as to the identities of the perpetrators.

Police in the province have also arrested two canvassers, carrying two 1,000 baht banknotes, on suspicion of trying to buy votes.

The Progressive Movement, led by Thanathorn Juangroongruangkit and Piyabutr Saengkanokkul, has been actively campaigning for their candidates and allies. 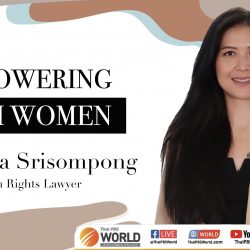 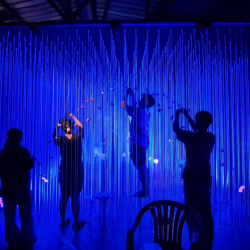 Flowers for every feeling