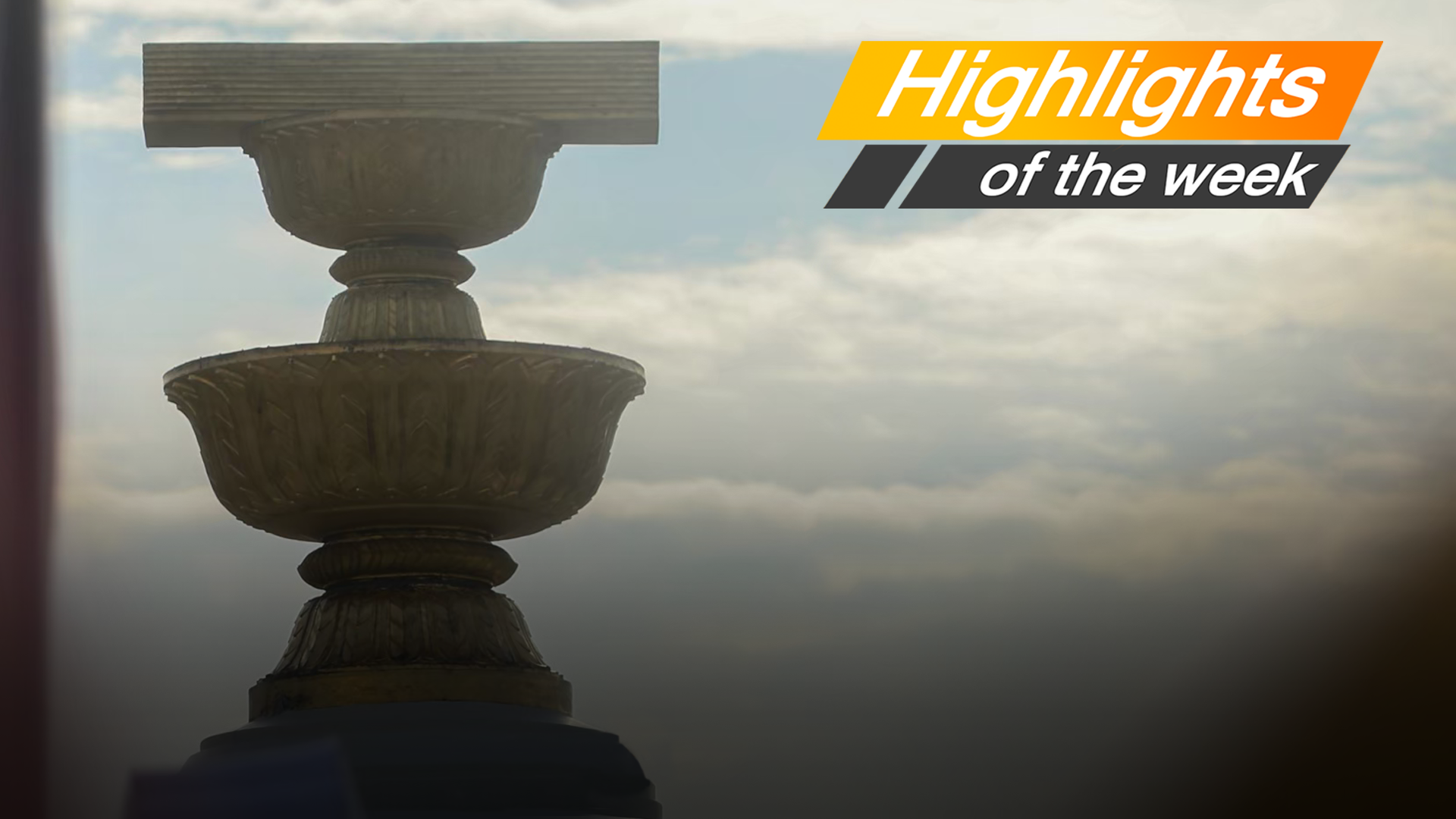 The referendum that endorsed the present Constitution in 2016 may be controversial, but the one that would re-affirm or question its worthiness will be far less so. The former referendum took place when Thailand was under a full-scale military rule, as opposed to the current situation, when the country is a lot freer, has gone through inside-and-out debate on key national issues, and very much needs peaceful arbitration to guard against lurking violence.

Flashpoints exist if Thailand is to take the referendum route, after a fateful parliamentary meeting this week. First, the question or questions to be presented before the Thai public can be explosive. Then campaigning for and against specific answers can spawn potentially-dangerous confrontations. Last but not least, the outcome cannot guarantee a happy ending.

But are they risks worth taking? The present national divide revolves around how good and how bad the 2016 Constitution is, with neither side being able to justifiably claim they speak for the whole Thai population. Both sides are saying, with progressive belligerence, that what they want is what Thailand needs, without a solid proof or concrete numbers to back their claims.

A big irony is already looming large. Advocates of constitutional changes denounce the current Parliament, saying its structure is undemocratic. Many of those advocates, however, don’t like a referendum, seeing it as a way to delay or even derail possible change to the charter. This flies in the face of the fact that a referendum will actually take a lot of burden away from a Parliament they neither approve of nor trust. Meanwhile, “the other side” trusts this Parliament but seems to favour a referendum which can be considered an indirect admission that this legislative branch does not speak for the people.

Wednesday’s parliamentary session was marked by long and heated arguments over whether the charter-amendment bill should go to a final reading or be dropped altogether. Last week, the Constitutional Court ruled that Parliament had the authority to write a new Constitution but said a national referendum must be held first to see if the public actually wants a new charter.

Immediate ramifications aside, a referendum can set a precedent that can always impact Parliament’s long-term work, especially in a country where charters have been scrapped, born anew or rewritten over and over again. The next time Parliament likes to amend a Constitution, it will always be asked: Have the Thai public given their consent yet?

But is there a better, more democratic way to address the current standoff, in which everyone is saying they are doing it for the people’s best interests?

Many say the Constitutional Court, in suggesting public referendums, was smart. The ruling last week was the judges’ intricate way of keeping a distance from the present face-off and throwing the ball into the court of everyone who says they are doing it for democracy. The court practically said Parliament can go ahead unorthodoxly and set up an elected drafting assembly, but the Thai public shall be consulted all the way.

If the results of the last general election are any indication, it could be a very interesting and exciting referendum. After years of military rule, the Pheu Thai Party still held sway with its large support base, and political newcomers led by Thanathorn Juangroongruangkit managed to score impressively. This weakens claims or doubts about “fairness” of a future referendum.

The 2016 referendum had 61 per cent of voters approve the present charter, whose controversial highlights are permanent and provisional roles of the non-elected Senate. With a 59 per cent turnout (almost 30 million Thais) then and the different political atmosphere now, particularly the fact that campaigning will be a lot freer, a fresh referendum can be highly unpredictable.

Debate then, of course, focused on how much “democratic” the 2016 charter should be. In many ways, the current debate has concentrated on the same thing. In other words, a future referendum can tell how much Thai views about democracy, corruption, non-elected supervision, and maybe violent political confrontations, have changed after almost five years.

Or some may argue that it’s actually not “five years”, but ever since 1932. 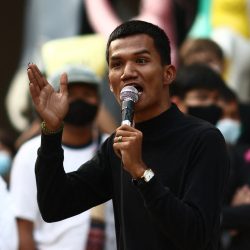 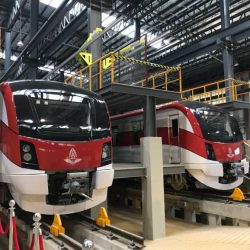