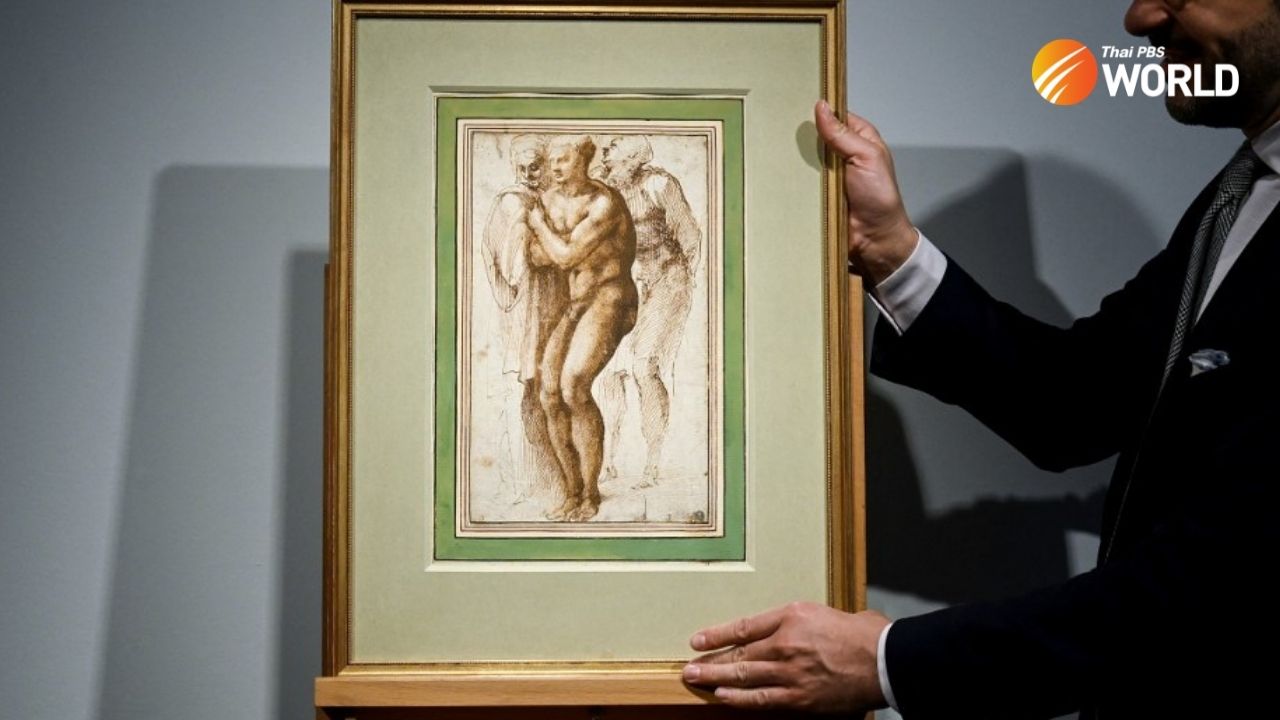 A recently rediscovered sketch by Michelangelo, the artist’s first known nude, sold at auction at Christie’s in Paris on Wednesday for 23 million euros ($24 million), a record for one of the Italian master’s drawings.

Representing a naked man with two other background figures, the late 15th-century sketch in pen and brown ink recently resurfaced in a private French collection after more than a century.

Including the buyer’s premium, the sale price far outstripped the Renaissance artist’s previous record for a drawing of 9.5 million euros for “The Risen Christ” at Christie’s in London in 2000 but fell short of the list price of 30 million euros.

“There are fewer than 10 drawings by Michelangelo which exist in private hands,” Helene Rihal, director of Christie’s ancient and 19th-century drawings department, told AFP ahead of the auction. The sketch was last put up for sale in 1907 at Paris’s Hotel Drouot.

The nude, partly based on a fresco by Masaccio in the Brancacci chapel in Florence, had thus far managed to “escape the attention of specialists”, according to Christie’s, which has declared it to be very well preserved.

It was only in 2019 that experts identified it as the work of the Italian Renaissance genius (1475-1564) during an inventory of a private French collection.

In September of that year, it was declared a “national treasure of France”, which prevented its exit from French territory for 30 months while giving the French government and museums the opportunity to buy it.

No offer was forthcoming, however, and recent weeks saw the work exhibited in Hong Kong and New York to drum up interest ahead of the auction.

But “it’s so much more than a copy”, Christie’s Old Masters expert Stijn Alsteens said on the auctioneer’s website.

“Michelangelo has decided to make the figure into something that corresponded more to his aesthetic by making him much more robust and monumental, while at the same time keeping the fragility of the figure, who is exposed and shivering” as he awaits baptism, he said.

Alsteens added that the artist might have made the sketch aged around 21, on the cusp of his high-profile career. 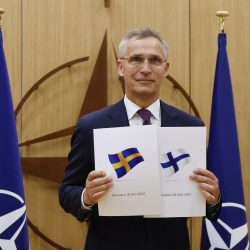