Red-shirt leader Jatuporn Prompan has urged opposition MPs to stop talking about the insignificant and focus on bread and butter issues which matter to the people, such as corruption and constitutional amendments.

“Issues about dress code, hairstyles or languages will never bring down the government, unlike real issues like the economy, corruption problems and constitutional amendments,” said the chairman of the United Front for Democracy against Dictatorship during his talk on Peace TV on Sunday night.

To begin with, he said that opposition MPs must do their homework if they are to censure the government and ministers during the presentation of the government policy statement next week, noting that a censure debate is about a fight over facts.

He added that there are many issues on which the Opposition can attack the government, such as the poor performance of the economic team over the past five years, led by Deputy Prime Minister Somkid Jatusripitak.

Citing the appointment of several ministers with tainted backgrounds, Jatuporn explained that it was just a plot to deflect the Opposition’s attention from Prime Minister Prayut Chan-o-cha.

“It is the theory of distribution of hate. Appointing someone with qualification problems to the cabinet so that they will be censured in parliament to deflect attention from the main target. If only good people are in the cabinet, the Prime Minister will be the only person that will face the music from the Opposition,” said the UDD chairman.

In order to deal with such a government, he said that the Opposition must shape up, otherwise the best they can achieve is to occupy some media space, unable to shake the government’s stability. 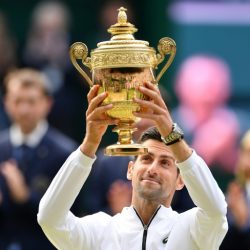 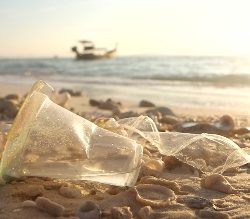