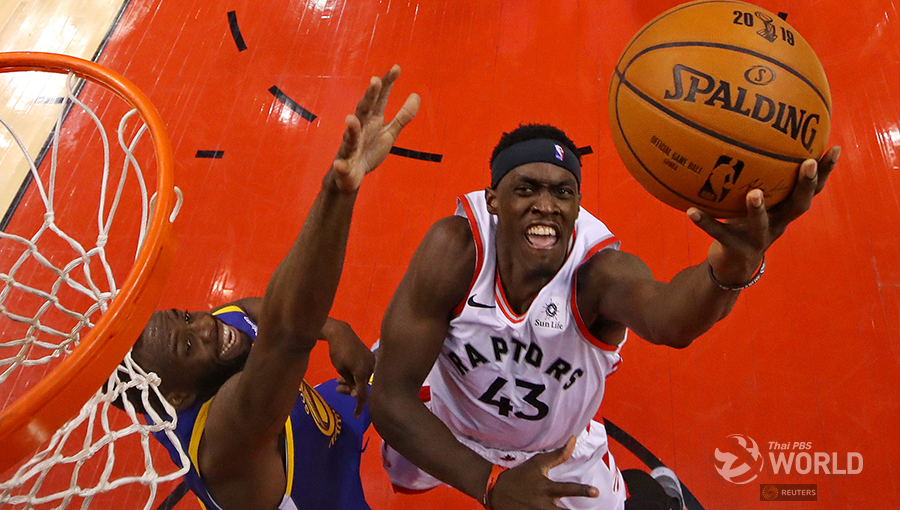 TORONTO — Pascal Siakam scored a career-playoff-best 32 points and added eight rebounds and five assists as the Toronto Raptors defeated the Golden State Warriors 118-109 Thursday night in the opening game of the NBA Finals.

Kawhi Leonard added 23 points and eight rebounds for the Raptors, who will host Game 2 on Sunday as they compete in their first NBA Finals.

Marc Gasol scored 20 points and had seven rebounds for the Raptors before fouling out with 1:14 to play. Fred VanVleet added 15 points, and Danny Green contributed 11 points. 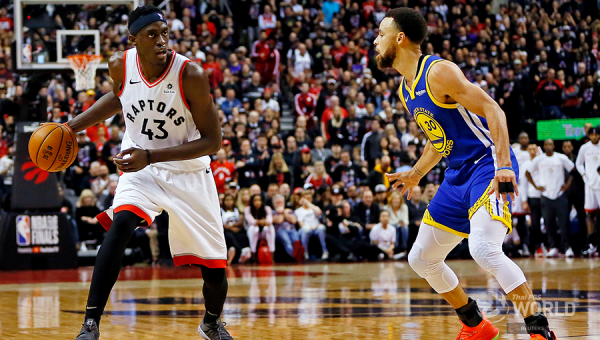 Toronto took a seven-point lead into the fourth quarter. Raptors guard Kyle Lowry, who had seven points, six rebounds and nine assists, took his fifth personal foul with 8:11 remaining and Toronto leading by nine. Danny Green’s 3-pointer had the lead up to 12 with 7:32 to go.

Curry’s layup and free throw cut the margin to nine with 2:35 left, but the Raptors were in command.

The Warriors took a 41-40 lead on Thompson’s 3-pointer with 5:37 remaining in the second quarter.

Gasol’s layup had the Raptors back in the lead by one, and Siakam’s 3-pointer put them ahead by four.

Gasol led the first-half scoring with 14 points as the Raptors shot 50 percent from the field. Curry had 13 points for the Warriors, who shot 36.6 percent.

For the game, Toronto outshot Golden State from the floor 50.6 percent to 43.6 percent.

The Raptors led by 12 early in the third quarter, but the Warriors chipped back within six on Thompson’s 3-pointer. Siakam’s layup after Leonard’s steal on Curry’s turnover restored the 10-point lead with 6:55 remaining in the third.

After Golden State pulled within four, former Warrior Patrick McCaw hit a 3-pointer to close the third-quarter scoring and give Toronto an 88-81 lead. 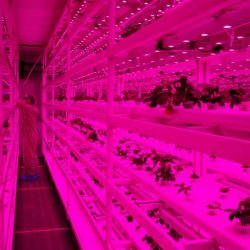 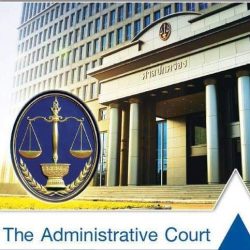