Ranger and civilian killed, 4 others injured in shooting and bombing incidents 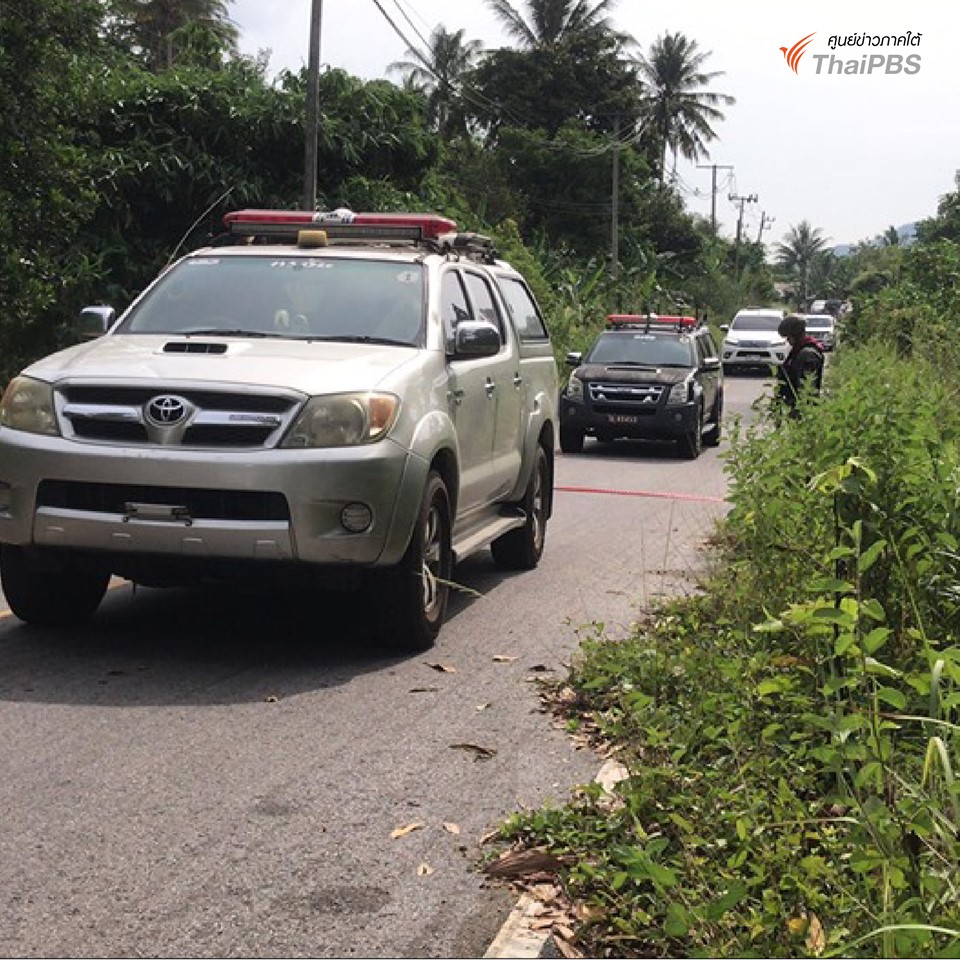 One para-military ranger and a civilian were killed and three other rangers and another villager wounded in two related shooting and bombing incidents in the forests of Yaha district of the southern province of Yala Wednesday morning.

A team of para-military rangers was dispatched to the forest in Ban Kuwing, Village 6 of Tambon Baroh after they received a report from villagers that two men, who entered the forest, were shot by suspected insurgents.

As the rangers arrived at the scene of the shooting, a bomb planted nearby exploded killing one ranger and wounding three others.

All the dead and injured victims were taken to Kabang district hospital.

Police said that one of those who entered the forest, identified as Phisit Chaisith, died from gunshot wounds while the other, Thanavuth Khemkratoke, was injured. 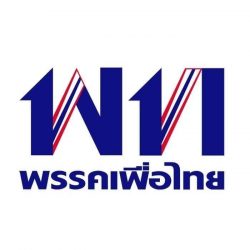 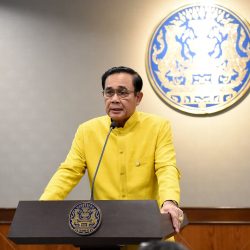