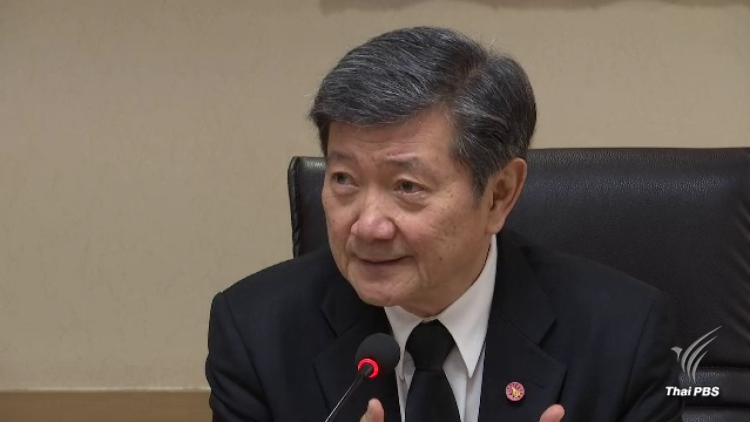 Thailand’s former public health minister, Dr. Piyasakol Sakolsatayadorn, said Saturday that he expects the rate of new confirmed COVID-19 infections to spike in the next couple of days, before stabilizing and then reducing after a week, if all the preventive measures introduced are followed strictly and with the public’s full cooperation.

Dr. Piyasakul is a member of the so-called “Team Thailand”, a grouping of Thailand’s top medical professionals, from major medical science institutes, mobilized by the Government in the fight against the contagion.

He told a news conference that the team represents the country’s best and internationally recognized medical brains, while assuring that the team will do its best to care for the people and urging members of the public to trust them. He also appealed to the public to follow advice, not visit risky areas and to be socially responsible by being truthful with health officials.

Since most of the new COVID-19 infections are in Bangkok, Dr. Piyasakul said that the main focus is now on the capitals’ hospitals, which are to treat the severe cases, with milder ones being transferred to hospitals elsewhere to ease congestion.

The doctors brainstormed with Public Health Minister Anutin Charnvirakul on the current virus situation and the latest preventive measures taken by Bangkok Metropolitan Administration, including the closure of most retail business outlets, except supermarkets, fresh markets and convenience stores.

“If Team Thailand cannot do the job, no other medical personnel will be able to do it either,” said the minister. 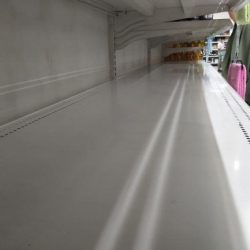 COVID-19: How Bangkok’s new stringent measures will affect you 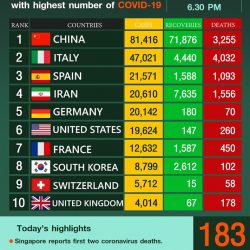