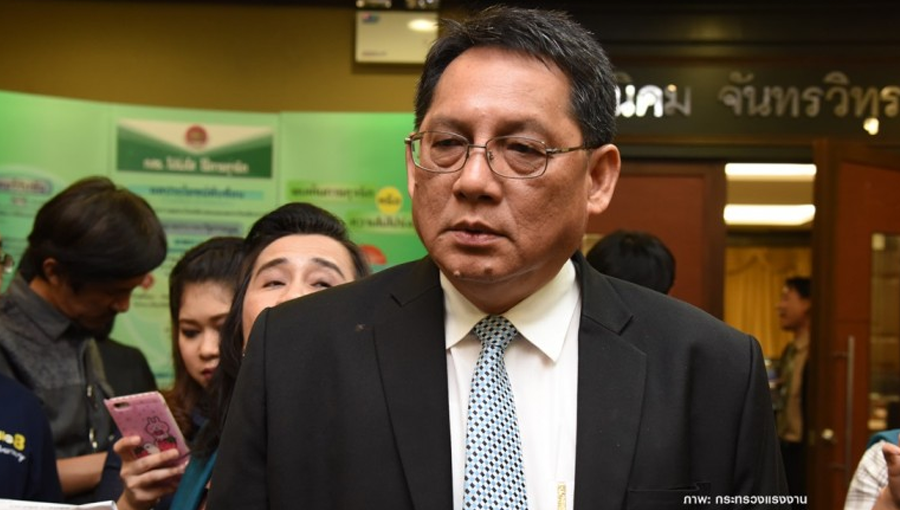 The Office of the Social Security will hold public forums in Bangkok and key provinces across the country to gauge public opinions on whether social security contribution by people earning more than 15,000 baht a month be raised to 1,000 baht a month from the current rate of 750 baht.

The monthly rate of 750 baht is based on the five percent contribution rate on the pre-tax earnings of income earners and has been in force for two decades.

Mr Charin pointed out that the 5 percent rate was introduced 20 years ago when minimum wage stood at 111 baht/day, but the rate has now gone to 310 baht/day.

He made clear that if the contribution was to be increased, it must reflect reality, adding however, that public feedback is necessary before there is a decision on the matter.

As far as the social security fund is concerned, he said the fund is very secured, with the amount of the fund totaling 1.8 trillion baht, with about 5,800 million baht in annual gains. 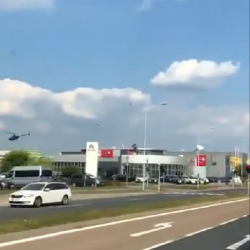