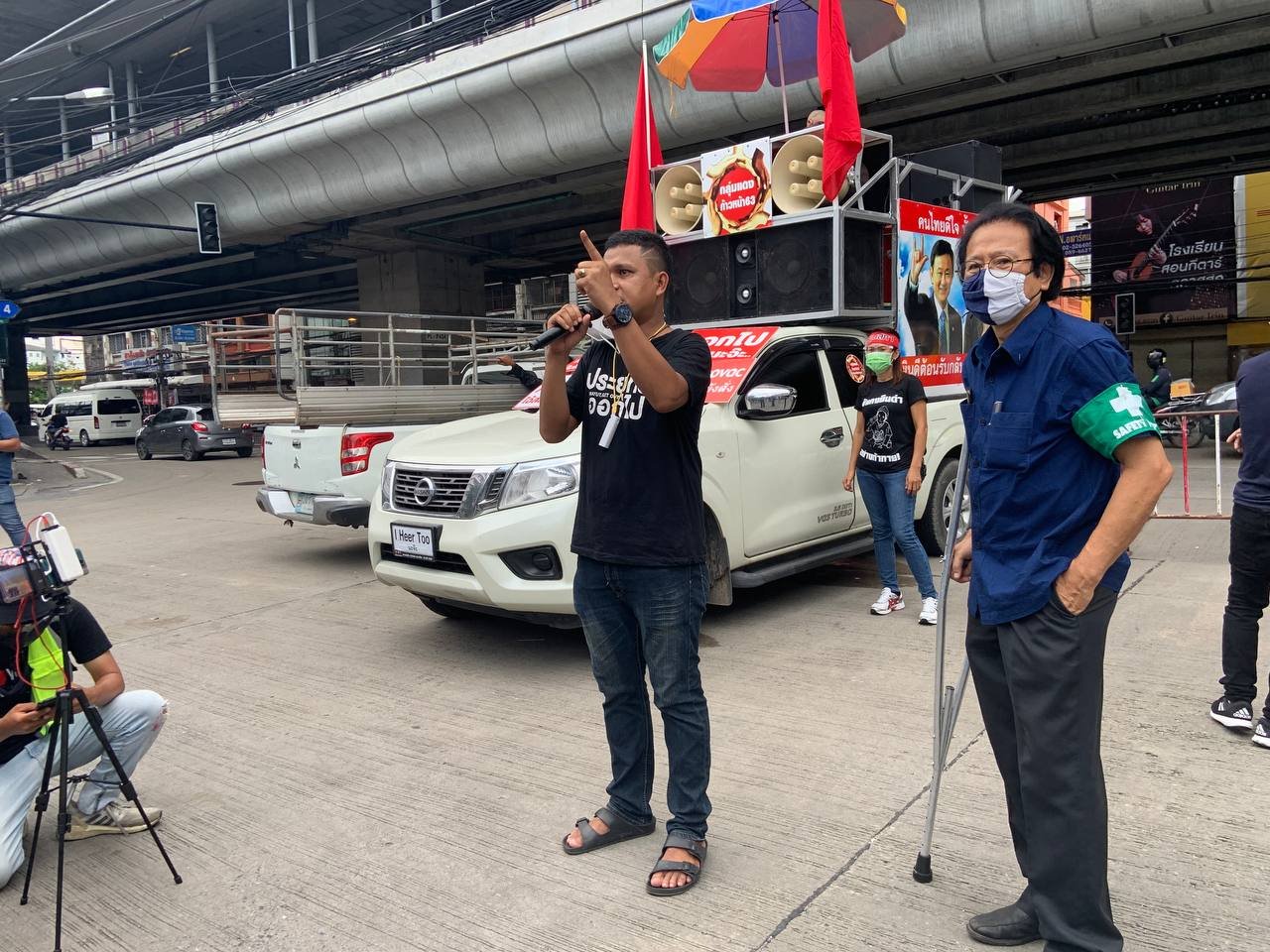 One protest leader was arrested, while another and a police officer were injured in a scuffle between anti-government protesters and police in front of Thailand’s Ministry of Public Health late this afternoon (Friday).

A group of protesters, allegedly led by Chinnawat “Bright” Chankrachang and Thanadet Srisongkhram, alias Mon Vocational, rallied in front of the Ministry of Public Health to demand that the ministry procure mRNA vaccines for the Thai people.

They also demanded an explanation from Public Health Minister Anutin Charnvirakul, by 5pm, about the vaccine procurement policy and for him to be held accountable for his alleged failure to procure sufficient vaccines, especially the mRNA type, to meet the demand.

When Mr. Anutin failed to show up by the 5pm deadline, the protesters tried to force their way into the compound of the ministry, through a cordon of police deployed in front of the main gate, which was padlocked.

A scuffle ensued between the police and some of the protesters, resulting in injuries to a police officer and Thanadet, who was given first aid treatment at the scene before being taken to the nearest hospital.

Police managed to arrest Chinnawat and sent him to the Region Border Patrol Police Command, in Pathum Thani, for questioning and detention for allegedly breaching the Emergency Decree and the Communicable Disease Act.

Police also warned the remaining protesters in front of the ministry to disperse. 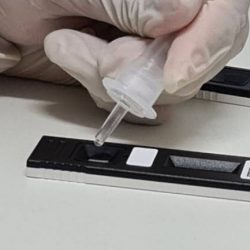 Infectious household waste on the rise, caution in disposal urged 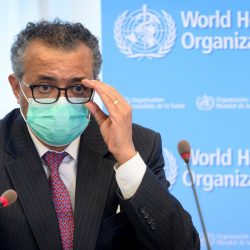 WHO proposes fresh mission to China and lab audits - diplomats