A proposal to ease political restrictions in six activities is now in the hand of Army Commander-in-Chief General Chalermchai Sitthisart who is concurrently the secretary-general of the National Council for Peace and Order (NCPO),  Deputy Prime Minister Wissanu Krea-ngam said today.

However, he admitted that he didn’t know whether the proposal would be raised for discussion at the NCPO meeting on Tuesday.

The six political activities to be eased include:  party’s general meeting to recruit new memberships; expressing of opinions by parties regarding poll constituencies; holding of primary elections to select poll candidates; appointing of selection committee to select poll candidates; coordinating between party and party members; and amending party regulations to choose party leader and executive committee.

Dr Wissanu maintained that the proposed relaxing of the restrictions to enable political parties to choose their party leaders and executive committees was not related to a rumour in circulation that Industry Minister Uttama  Saovanayon and Commerce Minister Sontirat Sonthijirawong would quit the Cabinet to lead the Pracharath Party as its leader and secretary-general respectively. 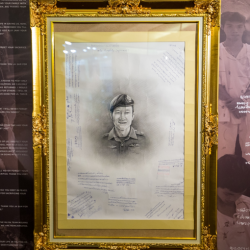 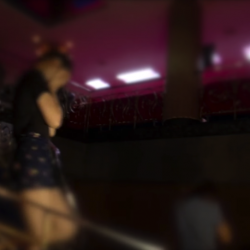