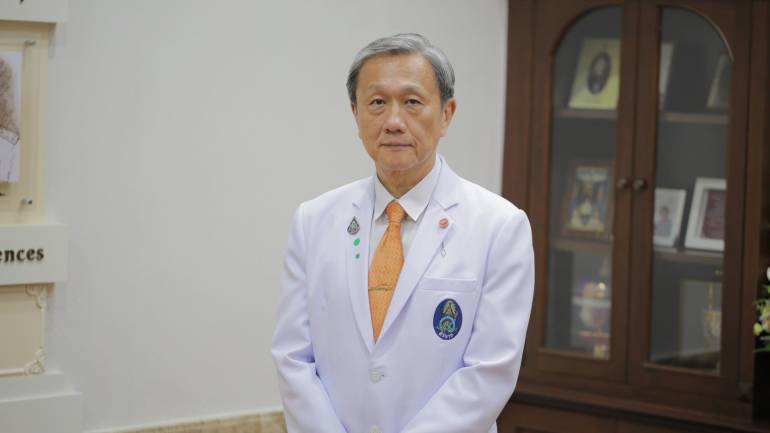 A prominent doctor has urged the postponement of Thailand’s reopening to fully vaccinated foreign tourists without quarantine requirements in July, under the “Phuket Sandbox” project, citing the current low vaccination rate in the country.

According to the Dean of Mahidol University’s Faculty of Medicine Siriraj Hospital, Prof. Dr. Prasit Watanapa, to prevent the spread of the coronavirus and to reduce the death rate, more than 50% of the population needs to be vaccinated.

Thailand has administered about 6.5 million vaccine doses in total, with over 4.7 million people (6.8%) having received their first jabs and only 1.75 million (2.5%) people being fully vaccinated.

Dr. Prasit is of the view that the reopening of the country on July 1st is too soon, and that a two-week quarantine needs to remain in place, as the “Phuket Sandbox” project offers no-quarantine stays on the resort island for a period, before being allowed to travel by air to elsewhere in the country.

He expressed concern that new variants of the COVID-19 may be brought into the country, which may affect the efficacy of the vaccines being administered locally.

“Vaccines aren’t effective against all variants. Of course, it’s mostly okay for now, but there may be new variants that can’t be controlled. If the measures to restrict areas and control the spread aren’t in parallel with vaccinations, if people only think it’s all good now after getting a jab, I think this is dangerous,” Dr. Prasit said.

“If there is a new outbreak in Phuket, I think it would make the economy even worse,” he added.

The “Phuket Sandbox” project has got many tour operators and hospitality businesses in Phuket excited about the return of foreign tourists, who were once their main source of income. The details of the project are, however, not yet finalised, causing confusion and uncertainty among the prospective tourists.

Initial plans were to have the tourists stay in Phuket for a minimum period of seven days, before travelling off the island, but this requirement has changed to 14 days. Discussions are underway about where the tourists will be allowed to go and when further COVID-19 tests should be conducted.

Phuket currently enjoys the largest percentage of population vaccinated, compared to other parts of the country, with up to 61.62% having received the first dose, and 28.1% being fully vaccinated. 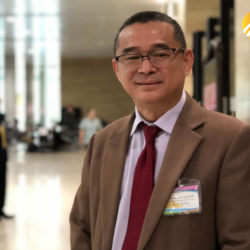