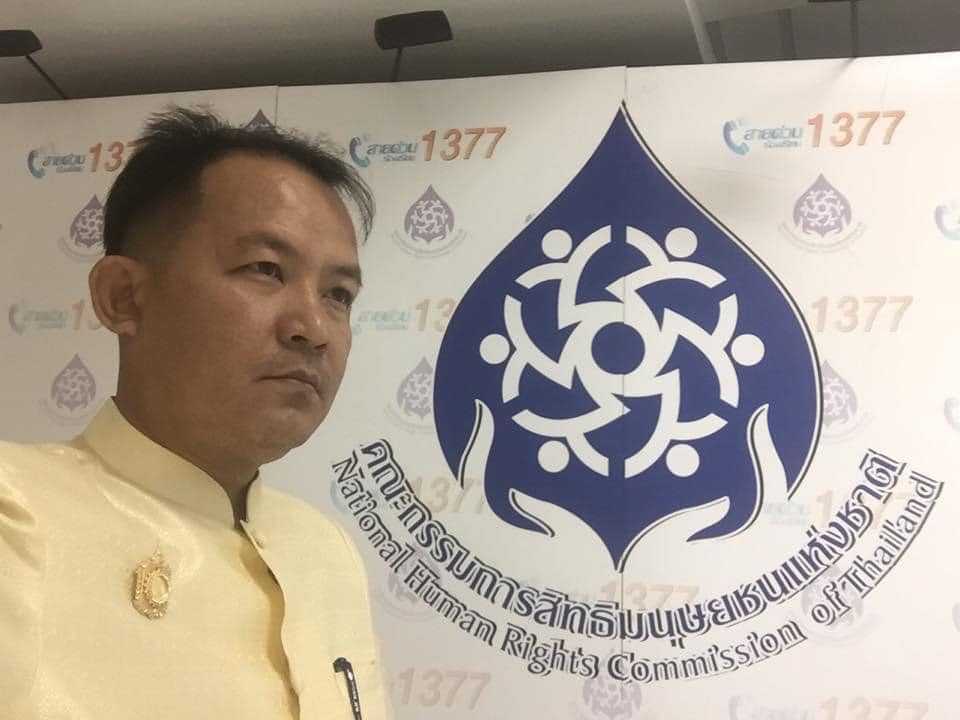 Political activist Srisuwan Janya will lodge a petition with the National Human Rights Commission (NHRC) on Wednesday, seeking an investigation into the conduct of the Ministry of Defence (MoD) and the Disease Control Department (DCD) for demanding the public’s smart phone usage data from service providers.

The secretary-general of the Thai Constitution Protection Association said today (Tuesday) that he found the conduct of the MoD and DCD to be a breach of the rights, liberties and human dignity of the people, as enshrined in Section 4 of the Constitution.

Their conduct could also violate the Privacy of Information Protection Act, said Srisuwan, as he brushed aside the claims by the MoD that it was in the process of gathering opinions from all stakeholders about the means to contain the spread of COVID-19, and has not received information about smart phone usage from the service providers.

He also dismissed the claim, by the MoD, that phone usage information could be used for containing the spread of the contagion.

General Raksak Rotepimphan, director of Policy and Planning Office at the MoD, admitted that the idea of asking for phone usage information from service providers, to be used to track people infected with the virus, originated from the defence technical team, citing the case of the cluster of infections at the Lumpini boxing stadium.

Had the military had the phone information of about 2,800 people who were at the stadium, it would have tracked them down and alerted them of the need for medical screening, rather than only 800 actually traced by the DCD, said the General.

Representatives of five smart phone service providers were invited for discussions with defence officials, said General Raksak, adding that the National Broadcasting and Telecommunications Commission (NBTC), as well as the Ministry of Digital Economy and Society, were also invited due to their regulatory role.

He insisted that the MoD had good intentions and had no ulterior motive or plan to use the information in a way that would violate the people’s rights. He also maintained that the Ministry has not made use of the phone tracking programme which was completed in mid-May.

Saranee Archavananthakul, an independent academic and writer, raised further questions, asking why the MoD wanted to get involved in tracking and monitoring people suspected to be infected, which is clearly the responsibility of the DCD.

Secondly, she asked why the MoD, the NBTC and DCD did not disclose to the public details of the plan to exploit phone usage information.

Saranee said Thai people are totally unaware that the MoD is also working on an app, in addition to the Thai Chana platform, to track people without their knowledge. 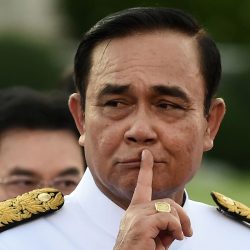 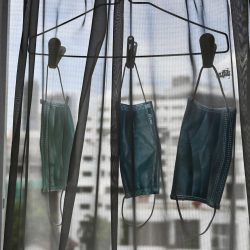