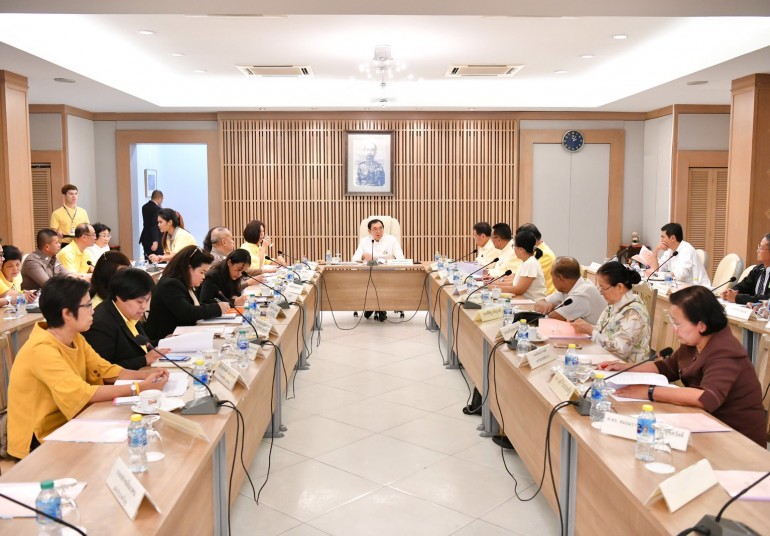 The US Homeland Security Investigation Office has appointed an attorney to take legal action against a private museum in San Francisco for alleged involvement in the smuggling of several artifacts to the US from Thailand.

Culture Minister Veera Rojpojanarat said today that Thailand managed to secure the return of one item, a lintel from the Nong Hong ruins in the northeastern province of Buri Ram, which was displayed at the Asian Art Museum in San Francisco.

The return of the lintel came after the Thai government, through the Foreign Ministry, sought cooperation from the US Homeland Security Investigation Office to secure the return of 23 artifacts, nine of which were exhibited at the Norton Simon Museum.

Mr. Veera said that evidence had been sent to the HSIS Office periodically upon request. 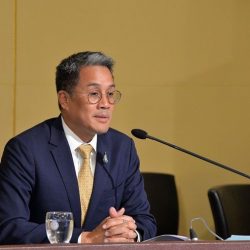 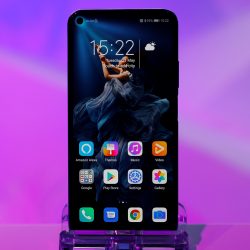