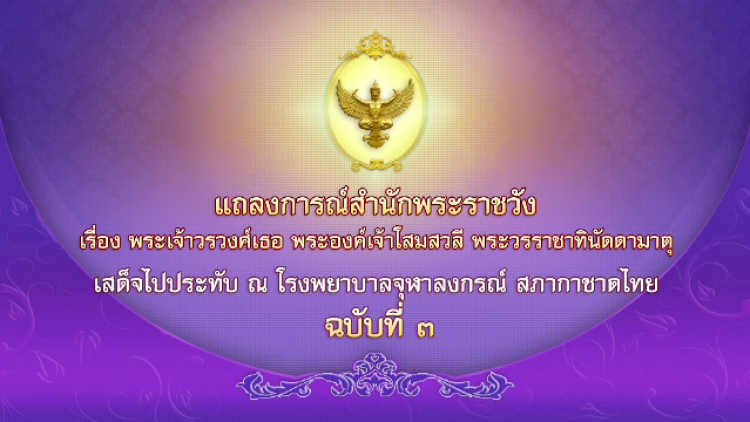 Her Royal Highness Princess Soamsawali has been discharged from Chulalongkorn Hospital and returned to Thewet Palace after almost full recovery, the Royal Household Bureau said in its third announcement since the princess was admitted to the hospital on Aug 27.

Doctors agreed the princess had almost fully recovered from a shin infection and fatigue on the right arm and hand after treatment and could return to the palace, said the announcement.

Her Royal Highness Princess left the hospital on Wednesday while the medical team recommended she refrains from any royal functions for a period of time.

In a previous announcements, the bureau quoted doctors at Chulalongkorn Memorial Hospital as reporting that the princess had fully recovered from an infection in the left shin and nearly completely recovered from the weakness of the right arm and hand.

The princess has undergone physical therapy to restore strength and doctors sought permission for the princess to remain at the hospital.

In the first announcement, the bureau reported that on Aug 27 Princess Soamsawali suffered pain on her left shin, which was swollen and red, and was thus admitted to the hospital. 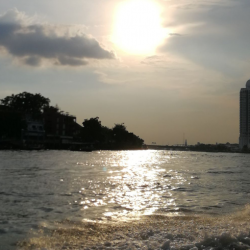