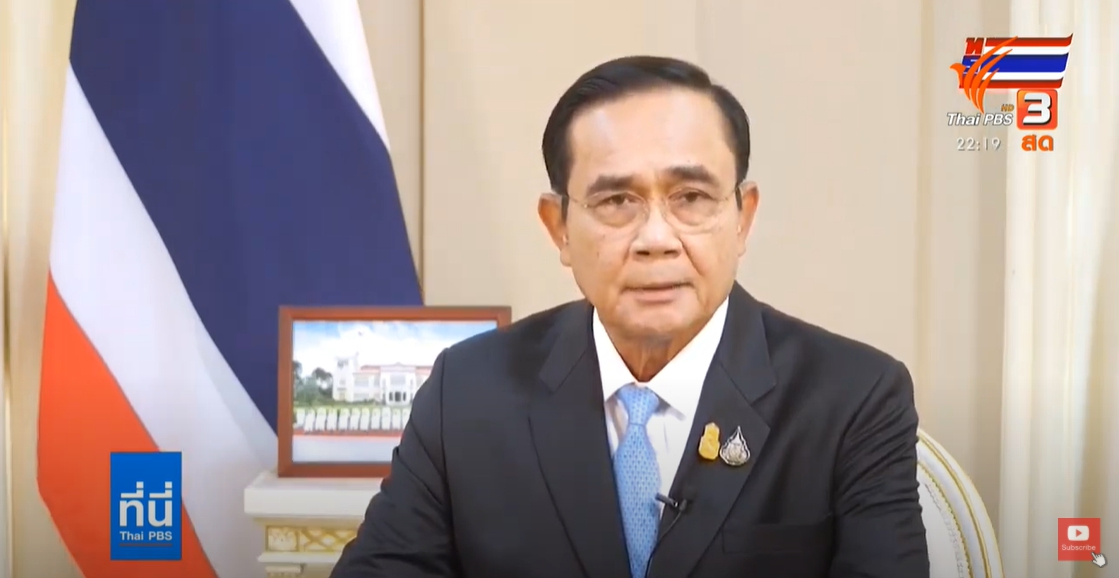 .
Mr. Sitthi Ngarmlamyuang, Surachet’s lawyer, told the media today (Tuesday) that it has been one year and five months since the former immigration chief was transferred and yet no panel has been set up to investigate him.

The lawyer said that Surachet was forced to take the post of an advisor at the PM’s Office and he has the right to be reinstated, if there are no good grounds for his original transfer, adding that Surachet has petitioned the Prime Minister for a review of his transfer, but to no avail and, therefore, he has to resort to the courts for justice.

He claimed that most of the 90 officials transferred to the PM’s Office have been reinstated after they were cleared of wrongdoing. 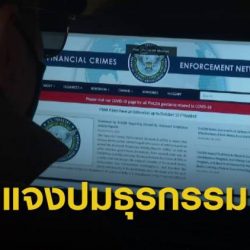