Press Freedom: No laws can win over the truth – Thai PBS World Tonight [3rd May 2021]

A report by the Asia Democracy Network, said the state of emergency, which the government uses to crackdown on journalists or citizens, to decrease freedom of expression, such as through internet memes, is common to 5 Southeast Asian countries, namely Cambodia, Indonesia, Malaysia, Philippines and Thailand.

This report coincides with the latest Press Freedom Index, by French organization “Reporters without Border”, which mentions that Thailand’s cyber-security law, enacted in February 2019, gives the executive even more powers and poses an additional threat to online freedoms.

Chairman of the Thai Broadcast Journalist Association, Peerawatt Chotithammo, agrees that although the cyber law only covers content published online, it also has an effect when it comes to the freedom to publish content in Thailand.

But asked about media freedom, mass communications academic, Dr. Jessada Salathong, said the government and the public must see such freedom as a check and balance tool.

Full article: Press Freedom: No laws can win over the truth 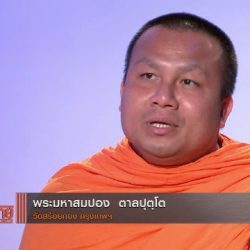 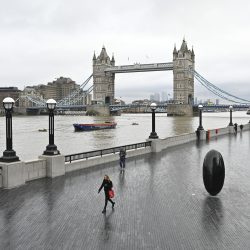