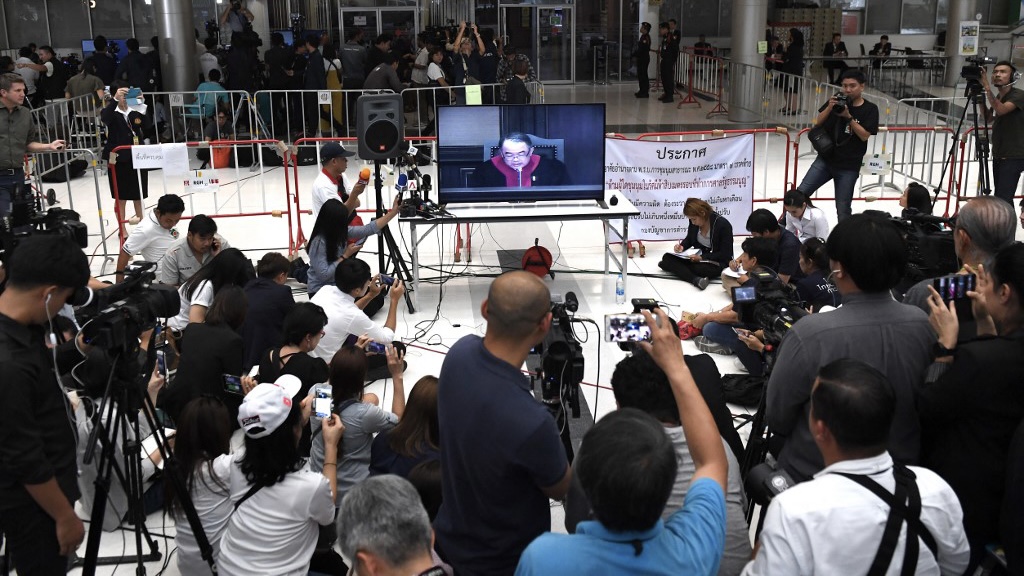 Journalist records a live TV broadcast of a judge delivering the decision of the Constitutional Court in Bangkok to dissolve a political party in 2019. (Photo by Lillian SUWANRUMPHA / AFP)

As a media, we have to ask ourselves whether the information we have is enough to support what is to be published. If it is enough, with solid evidence, there is no law that can win over us, said Chairman of the Thai Broadcast Journalist Association, Peerawatt Chotithammo.

Peerawatt reflects on the latest Press Freedom Index, by French organization “Reporters without Border”, which ranked Thailand 137th out of 180 countries around the world. The index said the coverage, or lack of it, of the massive demonstrations in 2020 confirmed the scale of self-censorship within Thailand’s formal media.

On the other hand, Peerawatt said it is not an issue of self-censorship, as he views it as being more about editorial judgment. He said journalists in Thailand have freedom and are not really restricted by laws, except for when it comes to the highly revered monarchy

“There is only one topic off limits, which is anything which involves the highest institution (the monarchy), besides that, the Thai press can report about anything”.

He also said that people working in media have to consider carefully what would be the broad effect of the content they want to publish. “It has to be weighed. It will be decided by, what we call, editorial process. and the Thai editorial system is viewed by the Western media as self-censorship,” Peerawatt explained.

Dr. Jessada said, however, that it is very risky for the media to censor themselves because the audience nowadays is more proactive. They have many sources of information, and they can tell if something is up.

But from the viewpoints of many, the legal clampdown on the media by cyber-law has led to some media outlets and journalists playing it safe, through self-censorship.

A report by the Asia Democracy Network, said the state of emergency, which the government uses to crackdown on journalists or citizens, to decrease freedom of expression, such as through internet memes, is common to 5 Southeast Asian countries, namely Cambodia, Indonesia, Malaysia, Philippines, and Thailand.

This report coincides with the Press Freedom Index 2021, which mentions that Thailand’s cyber-security law, enacted in February 2019, gives the executive even more powers and poses an additional threat to online freedoms.

Peerawatt agrees that although the cyber law only covers content published online, it also has an effect when it comes to the freedom to publish content in Thailand.

But asked about media freedom, mass communications academic, Dr. Jessada Salathong, said the government and the public must see such freedom as a check and balance tool.

The lecturer at the Faculty of Communication Arts, Chulalongkorn University said that the perception of the government is very important. They have to see that media freedom is not something that’s against their power. “We have to think that checks and balances are really important,” he added.

Thailand is not the only Southeast Asian country in the bottom half of the Press Freedom index. If you talked to journalists in the East, many would say the freedom in each country cannot be measured using the same criteria.

While experts say it is partly because of the differences in customs, cultures, and traditions of the East, it is also because the older generation of journalists are familiar with what was not mentioned or criticized, rather than asking why.

Peerawatt said that the western standard which defines “freedom” is very broad, and might impact the customs, traditions or emotions of the East. However, when asking whether freedom is limited by the laws or not. Sometimes there are laws covering important topics, but sometimes there aren’t. It is more of a feeling that some practices are customary and acceptable, he said.

For Dr. Jessada, he said it is fair enough to mention that all of these criteria were set by Western world but, at the same time, this can be a reflection of how the Western world looking at us.

No laws can defeat the truth

For a country that seems to have more coup d’états than other countries that have elections, one thing that has not changed is self-censorship. Regularly media outlets have to choose between being taken off air, or broadcasting sanitized information.

Media organizations are not forced to do so, but those who are more critical of administrations can see themselves quickly shutdown, albeit temporarily. As always, this sends a sharp reminder to others in the industry to be “aware.”

For Peerawatt, however, he said that, if the evidence of what was published is solid, there is no law that can win over the truth. It has to be explicit, accurate, and clear enough to publish.

Going forward, could Thai media hold to the same standards as in the West, if we talk about investment in time, human resources and budget in investigative and in-depth content? Preerawatt said don’t ask whether we could be, but whether we should be.

“Let’s use the word “should”. We should. But whether we could be like that (the West), it is our responsibility, we have to be like that,” said Peerawatt. 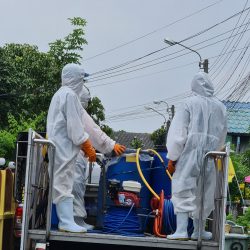 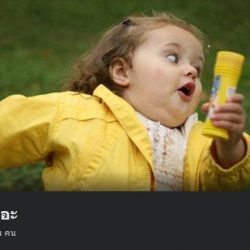