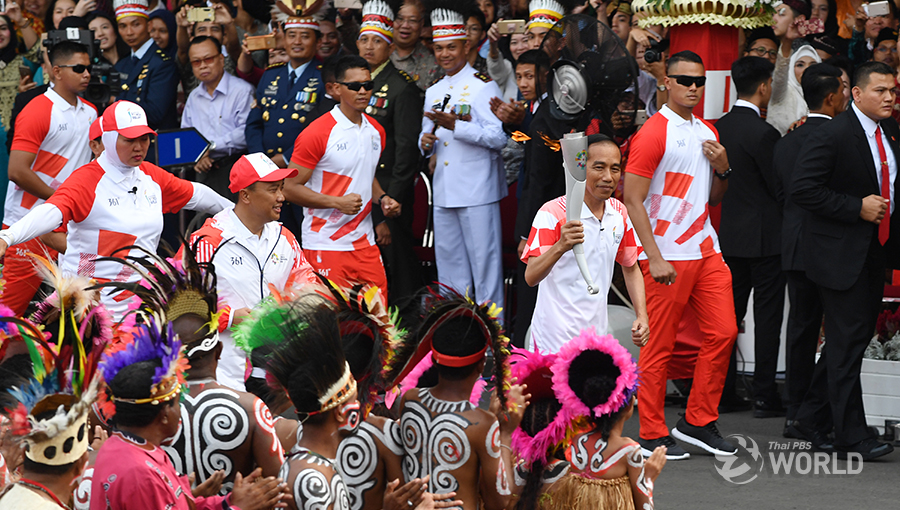 Indonesia’s President Joko Widodo carries a torch of the 2018 Asian Games as he runs with Sport and Youth Minister Imam Nahrawi (L) during the torch relay at the presidential palace in Jakarta on August 17, 2018.

The Asian Games 2018 torch relay has finally completed its one-month-long journey covering a total distance of 18 thousand kilometers and touring 53 cities and districts in 18 provinces across Indonesia, Anatara News reported.

Arriving in Jakarta on August 15, the torch was handed over to President Joko Widodo at Merdeka State Palace on Aug 17, coinciding with the celebration of the 73rd anniversary of Indonesia`s independence.

Flanked by Youth Affairs and Sports Minister Imam Nahrawi, the President ran for a short distance to welcome the torch as it entered the gate of the palace and accepted it from Verawati Fajrin, a badminton legend from the 1980s.

Holding the torch in his right hand, President Jokowi, as he is also known, said, “I accept the torch to start the Asian Games 2018.”

Also flanked by a line of athletes, President Jokowi then ran with the torch to the front of the honorary stage at the palace. 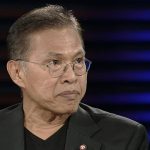 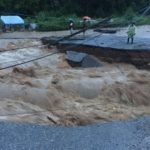