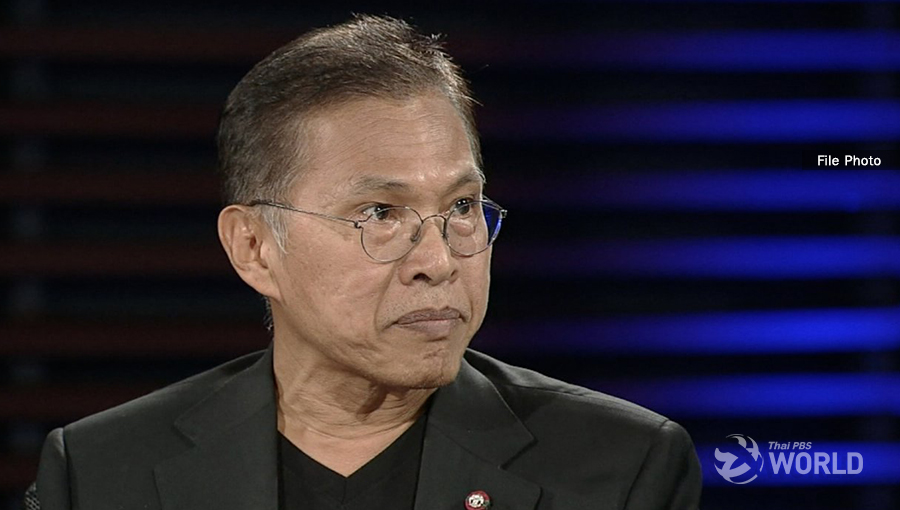 The Supreme Court’s Criminal Division for Holders of Political Posts on Friday accepted for further hearings a corruption case related to the Uah Arthorn housing project of the National Housing Authority against former social development and human security minister Wattana Muangsuk and eight other individuals.

The Office of the Attorney-General accused Mr Wattana, a core member of Pheu Thai Party, and eight other associates of malfeasance in office for accepting or demanding bribes and misusing authority to intimidate or convince others to hand over their valuables or benefits in violation of the Criminal Code.

The court also accepted for consideration another corruption case concerning the Uah Arthorn housing project against former Thai Rak Thai list MP Arisman Pongruangrong and four others allegedly for supporting Mr Wattana in his alleged corruption in the housing project.

PM Prayut vows to get rid of informal debts 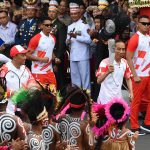