Prayut insists election will be definitely held by May 9

Prime Minister Prayut Chan-o-cha reaffirmed today that the much-awaited election will definitely be held by  May 9 but gave no indication when exactly it will take place.

While stressing
that under the Constitution, May 9 is the deadline for the election to be held,
Gen Prayut said before the election, his government needs to start making
preparation for the Royal Coronation.

He also called on
the people not to “get bored” with him as his administration will
have to be around for a little while.

In his address this
morning on the occasion of the Teacher’s Day, the prime minister said the
country was advancing toward full democracy with the election to be held
definitely by May 9.

Under the
Constitution, a general election must be held within 150 days after the law on
MPs election was promulgated in December last year.  The tentative date of
February 24 originally set for the election is no longer legally possible given
the fact that the Royal decree for the poll failed to be announced last week as
widely expected.

Despite mounting
pressure, the Election Commission has been insisting that it cannot possibly
announce an election date without the Royal decree. A group of activists
campaigning for an early election have threatened to stage a protest rally this
Saturday unless the commission comes up with an election date.

Army
Commander-in-Chief Gen Apirat Kongsompong on Tuesday warned the activists
“not to cross the line.”

Prime Minister
Prayut also pleaded with members of the public for help in maintaining peace
and order during the lead-up and the coronation.  He said the election and
the coronation ceremony are two separate issues and , therefore, should not be
mixed together.

He said that
democratic rule for Thailand is inevitable but free expressions must not be
exercised in a way which would cause public disturbances.  He insisted
that he does not want the country to plunge back into chaos. 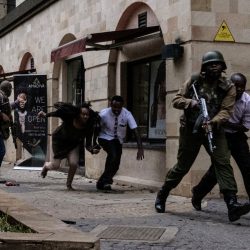 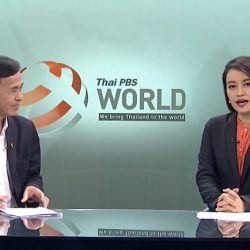