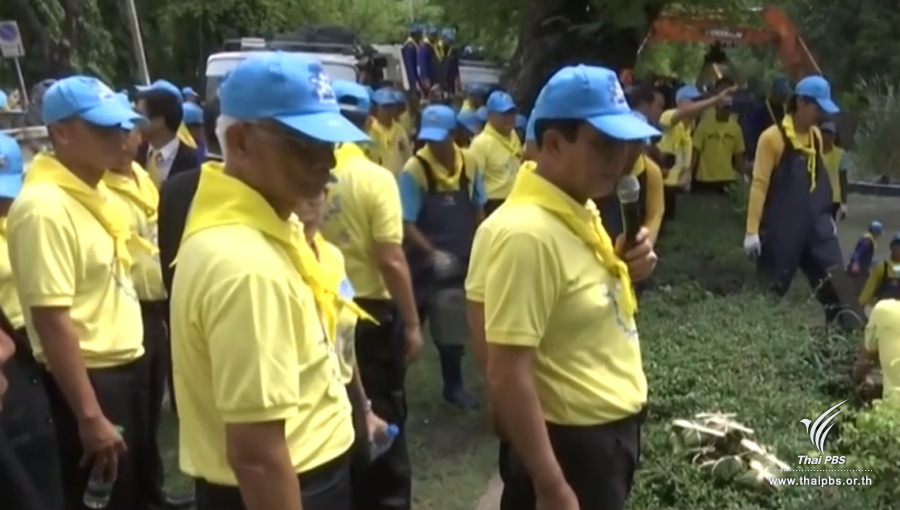 The ceremony was held at the Santi Maitree Building and was attended by about 350 people, including Cabinet members and their spouses, senior government officials,  and representatives of disciples of the five religions.

Gen Prayut delivered a speech in the name of the Thai people to offer His Majesty the King birthday blessings.

Win for CPP is win for kingdom – Hun Sen

12 companies interested in making films based on Tham Luang rescue