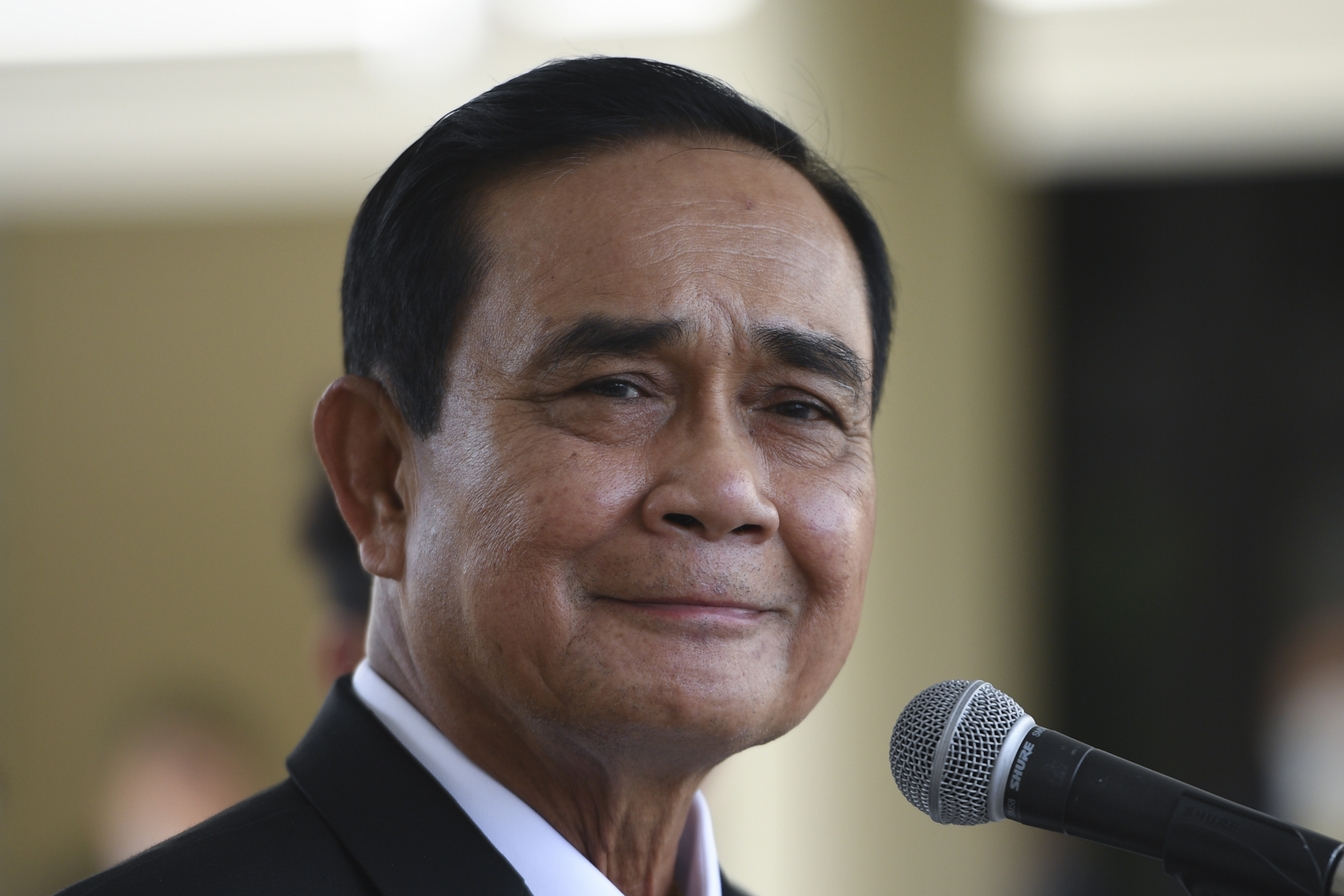 If it was a football game, Prime Minister Prayut Chan-o-cha’s rivals were taking a slim lead going into half time, at a big price in the form of several key players either getting injured or having been yellow-carded. In the second half, they might not need strategic plans as much as a big inspiration, or motivation.

The Constitutional Court’s “Not Guilty” verdict might have provided them that. In the Thai political context, reasons given by the court in practically every case have drawn opinions divided along the glaring ideological line. In other words, Thailand’s political polarity means rationality matters little, and the damned-if-you-do-damned-if-you-don’t curse is something the judges have to live with.

Prayut’s opponents have managed to kick-start a charter amendment process deemed impossible a few months ago and rattle the status quo with youthful power making strong demands, but they also have encountered setbacks and dead ends lately. The no-violence pledge and flash-mob strategy have limited activities and mean they have to rely heavily on sheer numbers, which have been static at best or declining at worst.

Protest organizers must be hoping the court’s ruling can re-boost the size of participation. Already, one protest leader, Prait Chiwarak, widely known as Penguin, is using the verdict to drum up support for his movement.

In fact, had the ruling gone the other way, the situation of the prime minister’s rivals could have been a lot more complicated. Prayut had said he would accept any verdict, and few doubt he would not bow out if it had been against him. That would have raised disturbing questions for certain people affected by the court’s previous rulings, namely Thanathorn Juangroongruangkit. Protest leaders like Penguin, meanwhile, would have one fewer “hot” topic to keep the crowds interested.

Attention would have gone to who would replace Prayut. The opposition parties would have thought they also had a reasonable chance. Lobbying and realignments would have preoccupied everyone and stolen the show from the protests. Would it be Anutin Charnvirakul? And what if the opposition managed to take power? Would the protesters still protest against it? What charter amendment demands would be made, and what would a Pheu Thai-led government, which would likely include Move Forward, say about them?

Now that Prayut has been acquitted, the business can get back to normal, so to speak. Enemies of the status quo, in a way, must have heaved a sigh of relief because they have relied on some specific claims, without which their cause would have been weakened. (To an extent, they have been lucky because many people have forgotten that the court that set Prayut free on Wednesday is the same court that acquitted Thaksin Shinawatra in 2001 and temporarily banned Sanan Kachornprasart at the height of his power years earlier.)

Prayut will go into the “second half” revitalized. There were times in the first half when he was staring at a staggering defeat, when he was disliked even by people sharing his ideology, and when a “guilty verdict” was considered a graceful way-out. Today, he can shake off a nagging court case, fully project himself as a protector of the Thai political culture and bring many doubters back to his side.

The second half will still be intense and fierce. Charter amendment is a long process that is strewn with political landmines, some of which can benefit him and the others his opponents. The process, which will also likely be unconventional, will yield plenty of opportunities for mass gatherings, so what is expected to be Prayut’s long and drawn-out showdown with protesters will be constantly tense and exciting. Simply put, Wednesday was anything but a respite. 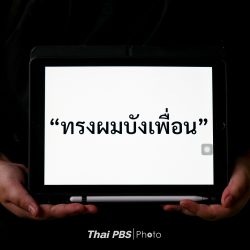 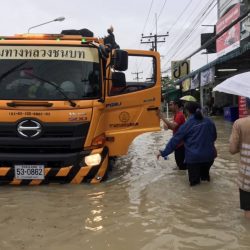