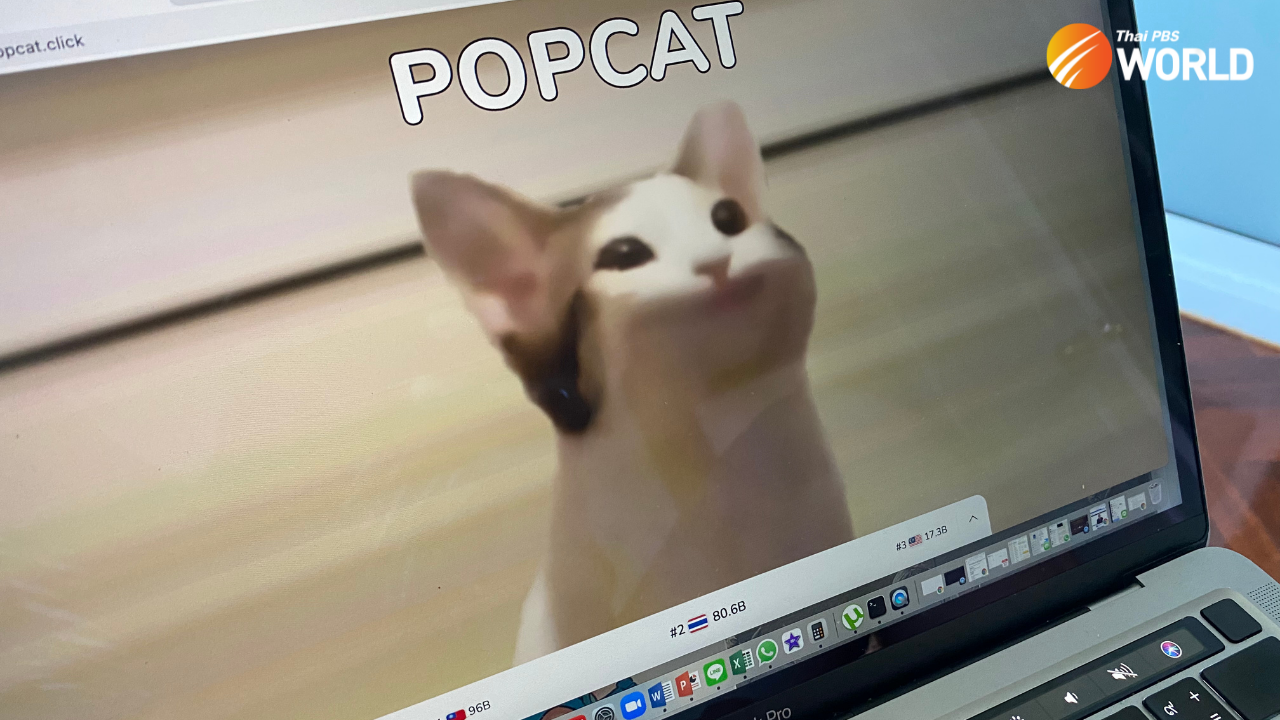 In this time of despair, a small sense of achievement has arrived to boost Thais’ morale – winning a global online race as a team.

Thailand on Sunday (August 15) managed to top the leader board of a popular online game called Popcat, in which players gain points with a click of their mouse or a tap on their smartphone.

A new global craze among netizens, this super-easy game at the Popcat.click website stars a cat named “Oatmeal”, who rose to fame as a humorous Internet meme late last year.

Players of the game gain points by clicking or tapping to make the cat’s mouth open with a popping sound. One-click or tap earns one point, but players can rack up points quickly by tapping with multiple fingers simultaneously.

Points are allocated to the country in which the player is located, so players compete for their nations.

The game was jointly developed by Joshua O’Sullivan, Edward Hails and Freddy Heppell, computer scientists from Sheffield University in the UK. They launched the Popcat website last December and were surprised when it went viral in April.

That surprise turned to shock in recent weeks when the page attracted several million hits as countries competed furiously for the No 1 spot.

Then Taiwan suddenly caught Popcat fever, surging from far behind to surpass Finland and claim No 1 spot on August 12. But they reigned supreme for only a few days before Thailand dethroned them.

Over the space of only 20 hours, Team Thailand soared from nowhere to the top of the rankings. The majority of Thai players reportedly only discovered the game on August 14.

Thailand-based players again dominated the clicker game on Monday (August 16), with one in every three global clicks coming from the Kingdom.

However, the Taiwanese responded with a “clicking blitz” in a desperate bid to regain the top spot. They managed to overtake Thailand on Tuesday afternoon having trailed since Sunday. Just a day earlier, the Taiwanese were behind by over 12 billion clicks.

Thailand fought back and was neck-and-neck with Taiwan as of press time on Tuesday night. The competition has now come down to a duel between the two countries, who have together contributed almost three-quarters of all clicks worldwide.

As of Tuesday, the Popcat website leader board showed 206 billion clicks from all over the world. Of these, 80 billion were from Taiwan and 77 billion from Thailand, with Malaysia coming in third with 17 billion clicks.

At the very bottom of the table in 218th place is North Korea, with only one click. Netizens joked that it probably came from the country’s supreme leader, Kim Jong-un.

Some observers say Thailand’s success is an indication of unity among Thai netizens. Others joked it was actually because so many Thais have been left unemployed by COVID-19. Thais have become experts at speed clicking after racing against time to register for government subsidies and vaccination programs, goes the online joke.

Some are viewing the Popcat craze through a rosy political lens, saying the game is bringing both sides of the political spectrum together.

Other netizens have dismissed the trend as meaningless and a waste of time.

The Popcat.click game has also spawned a stream of memes, many of them mimicking the competitive patriotism of the Olympics. A team of Thai programmers has launched a knock-off online game called “Popyut” (prayut.click), featuring Prime Minister Prayut Chan-o-cha.

Tips are also being shared about how to maximize the number of clicks, including with “auto-click” programs. YouTube videos are available in Thai, Chinese, Bahasa, and English on how to write cheat “codes” for automatic clicking or tapping. 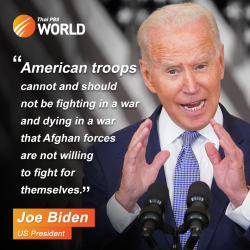 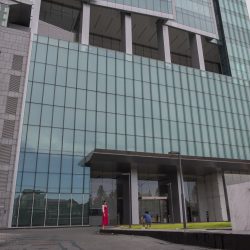