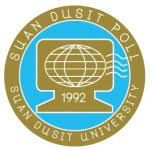 A slim majority of the Thai people believe that political polarization will continue after the new government is in place and the problem will not be resolved because it is deeply entrenched in Thai society, according to a Suan Dusit Poll today.

The poll gauged the opinions of 1,107 people between May 22nd and 25th on the subject of “The People and Their Wait or the New Government”.

Asked about political conflict before and after the formation of the new government, 52.21% of the respondents believe national reconciliation will never be achieved because the divisions have been deeply entrenched for a long time, while 34.06% believe that the conflict will escalate because none of parties in the conflict will accept each other.

However, 13.73% of the respondents think conflict will ease because the new administration will be able to control the situation.

On the question about the ongoing race between the two opposing camps to form the government, 31.59% said that it was a fight for vested interests, while 23.79 % wished the new government to be in place more quickly.

The poll shows 46.49% of people polled were concerned with lack of transparency, unfairness and breaches of democratic principles in the formation of the new government.

36.48% are afraid that the conflict might lead to street protests and 24.45% believe the new government will be short-lived.

Asked about their messages to the MPs, 51.25% of those who responded expect that the MPs will not be corrupt and will perform their duties honestly; 30.23% expect they will keep their promises and 27.05% want them to stop bickering and unite.

As for messages to the new senators, 44.32% of those polled want senators to be honest, fair and keep their promises, 32.22% want them to treat public interests as a top priority and 31.68% want them to work hard and use their expertise for the public good. 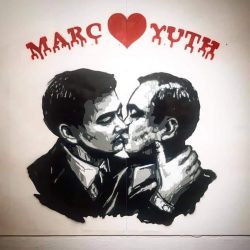 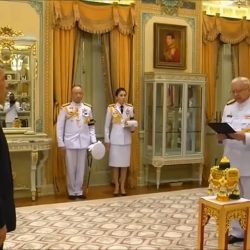 King saddened by loss of the nation’s great benefactor