Poll – Most commuters dissatisfied with passenger vans and taxis

Most commuters have complained about the poor service provided by passenger vans, citing rudeness, reckless driving and the poor condition of the vehicles. People who use taxis said they have had bad experiences with cabbies refusing to pick up fares.

The above findings are from an opinion survey, conducted by the Land Transport Department in August, to gauge the opinion of the public about public transport services, specifically taxis, passenger vans and motorcycle taxis. The findings will be used by the department in its consideration of improvements to public transport services, which will ensure fairness for both the service providers and the commuters, said the department head Mr. Thanee Suebruek on Wednesday.

Results of the survey regarding passenger vans show 49% of the respondents want improvements in the condition of the vans, while only 12% said they were satisfied with the vehicles’ condition. 46% disapproved of the performance of drivers against 17% who gave them a thumbs up and 43% who said they dreaded using their services.

70% of the respondents said the current fares are acceptable, while 23% said they should be increased.  30% identified the poor condition of the vehicles as their top priority for rectification while 27% complained of drivers speeding.

For taxi services, the poll showed 32% of those surveyed complained about cabbies refusing passengers and 26% complained of driver rudeness. 79% of the respondents, however, said they were satisfied with the condition of the taxis, compared to 24% who said they need improvement. 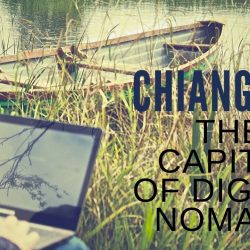 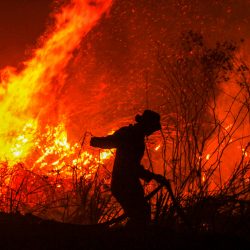