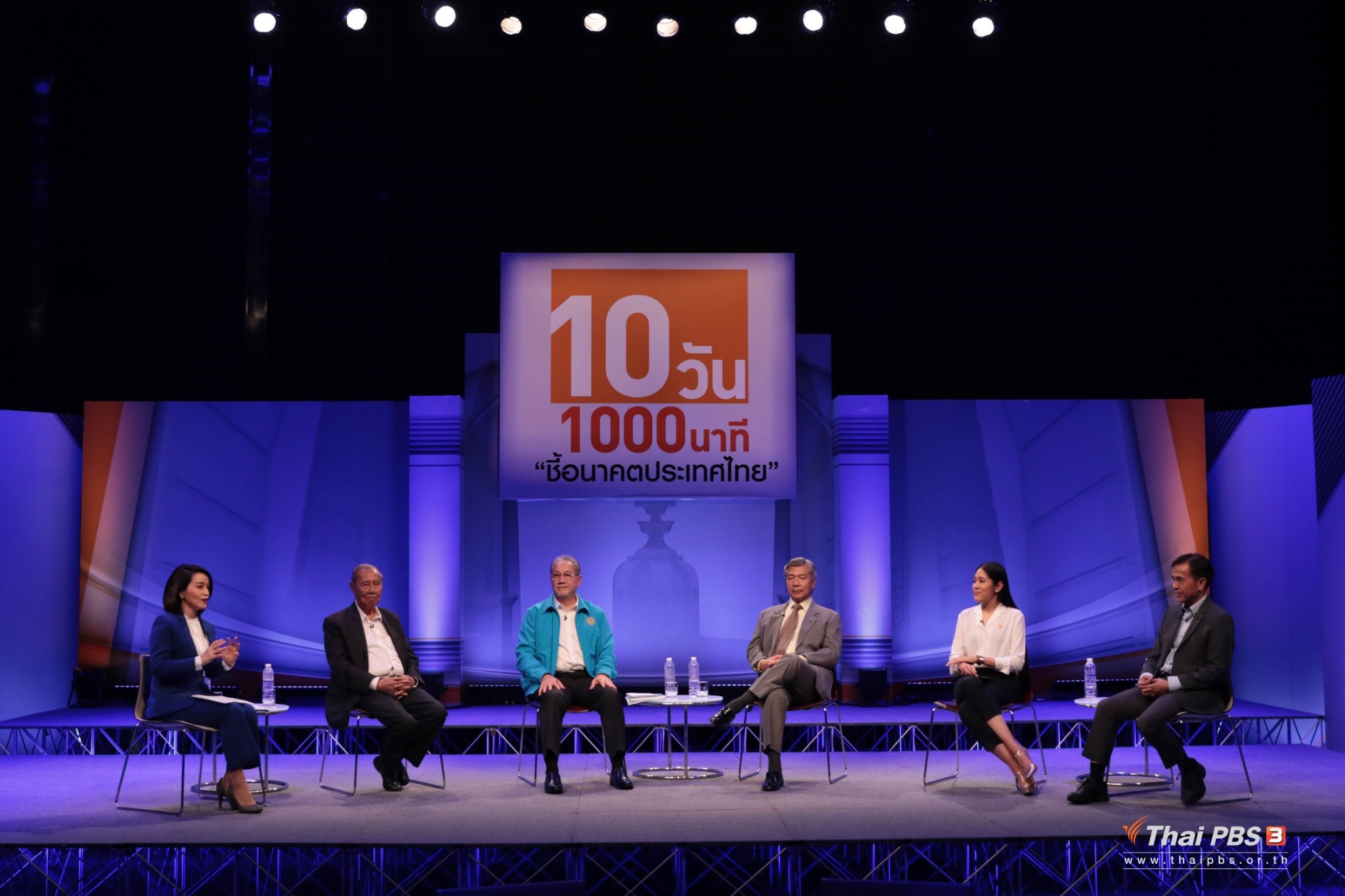 In an election dominated by political polarization and bread-and-butter issues, it shouldn’t come as a surprise that foreign policy has been put on the backburner. But candidates in the upcoming March-24 general election have admitted that dealing with the fast-changing world is a major challenge awaiting the post-election administration.

They agreed during an election forum organized by Thai PBS on Wednesday night that the rise of China and how Thailand is going to perform as ASEAN chairman are among the challenges that require immediate attention of the next administration.

Kiat Sittheeamorn of the Democrat Party said how Thailand should balance its relationship with China is a big challenge. However, as chairman of ASEAN this year, Thailand is in a position to play a key role in getting the regional grouping to adopt a common stand on this issue.

Kiat, a former trade representative of Thailand, cited China’s Belt and Road Initiative as an area in which ASEAN should try to have a consensus.  “The ASEAN countries need to speak with one voice,” he said,

Pitaya Pookaman, a former diplomat representing Pheu Thai party, said Thailand has always been at the forefront of ASEAN. “But we keep tripping over ourselves with military coups,” he said,

Pitaya blamed faulted the Prayut government for adopting a too pro-China policy in response to political pressure from western countries following the 2014 coup.

Pannika Wanich of Future Forward party said that ASEAN shouldn’t be a grouping dictated by governments but should listen to ideas and input from ordinary citizens.   She also called on ASEAN countries to work together in dealing with the growing Chinese influence.

“China might be a big elephant in the room. It would be too much for a tiger to try to overpower it.  ASEAN countries might be as small as ants. But if the ants work together, they might be able to tame the elephant,” she said.

Prapas Limprapan of Chart Pattana party also agreed  that balancing its relations with China is crucial for the next administration. He added that as chair of ASEAN, Thailand should play a leading role in getting ASEAN member countries to come up with a common approach toward China.

The forum on foreign policy is part of a series of election debates organized by Thai PBS for political parties to lay out their visions and platforms leading up to the March-24 election. 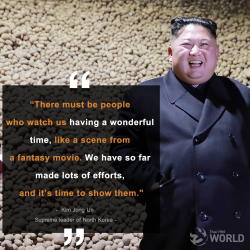 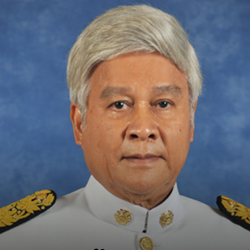