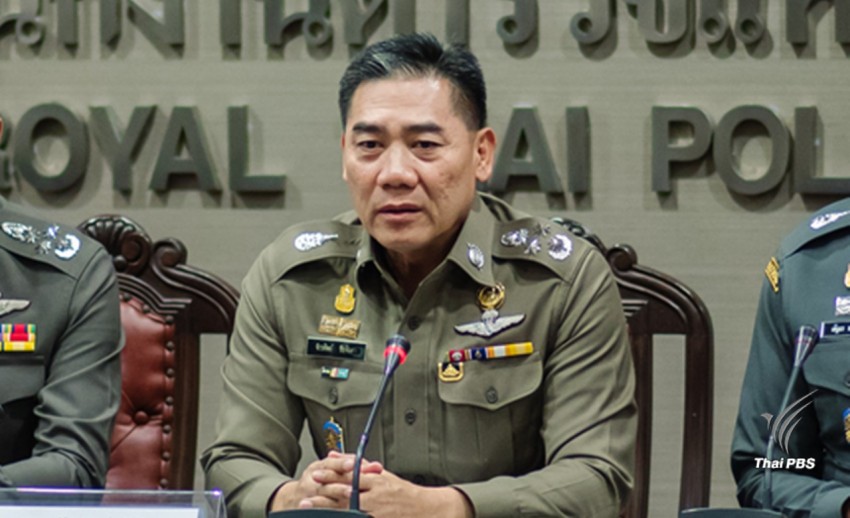 Emerging from the two-hour meeting, the police chief said police suspected that Ja New was attacked by the same group who attacked him on June 2nd, citing the similar type and colour of the two motorcycles.

He revealed that, in both incidents, the surveillance cameras at the crime scenes had been tampered with.

Police investigators have discounted robbery as a motive for the attack, but are still investigating other potential motives, such as gambling, political and personal relationship conflicts.

As for political activism, he advised activist groups to carry out their missions through parliament instead of in public spaces, which place a burden on police manpower, who are responsible for maintaining public order.

He also pleaded with the activists, who feel they are under threat, to seek police protection or seek help from the Rights and Liberties Department. 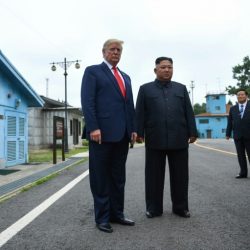 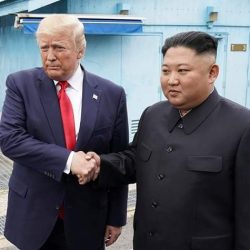