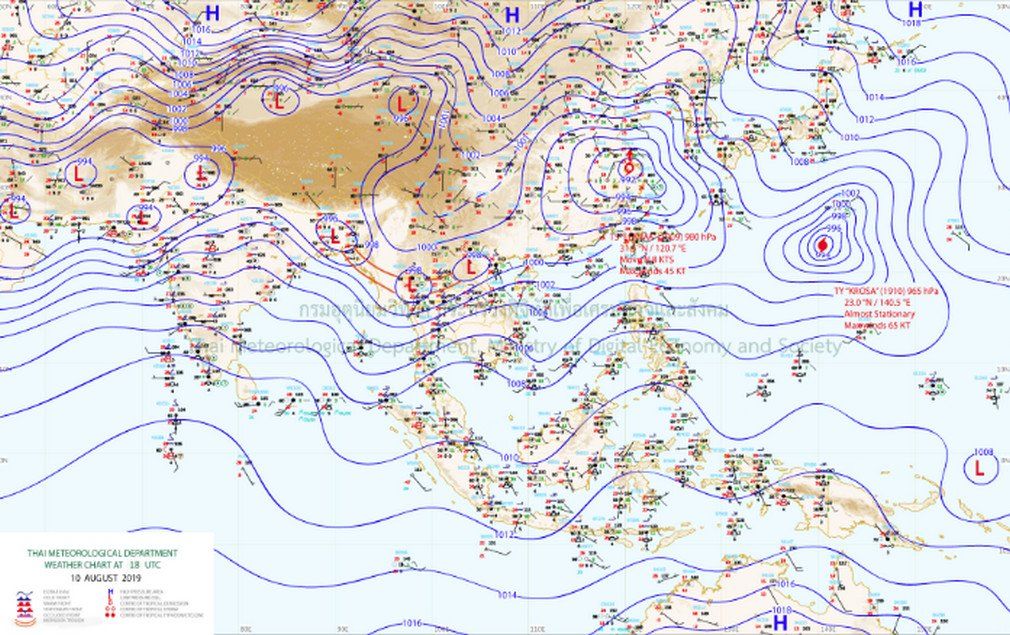 Mobile police units with rescue equipment have been rushed to disaster zones in the southern province of Satun after it was struck by torrential rain and storms on Saturday.

Initial reports say that more than 205 houses in four districts of the province were damaged by strong winds and many trees were uprooted, making several roads impassable.

Pol Col Krisana Pattanacharoen, deputy spokesman of the Royal Thai Police, said today (Sunday) that Pol Gen Chakthip Chaijinda, the national police chief, had ordered all police units in Satun to send fully equipped mobile units to the hardest hit areas to help the victims and to remove fallen trees from the roads.

Police stations in the four districts are acting as temporary shelters for homeless storm victims and providing food, drinking water and other necessities.

For safety, tour operators have been advised by the police to suspend tourist trips to islands and waterfalls in the province.

The Meteorological Department today warned of heavy rain and strong winds in the southern and eastern provinces of Ranong, Phang-nga, Phuket, Krabi, Trang, Satun, Chanthaburi and Trat today and tomorrow as a result of the intense monsoon lying across the Andaman Sea and the Gulf of Thailand.

With waves up to 4 meters forecast, shipping is warned to proceed with caution and small boats are strongly advised to remain ashore. 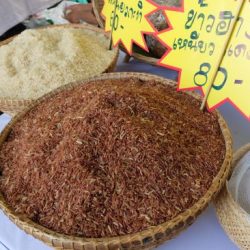 Loei’s red sticky rice to be listed as GI product 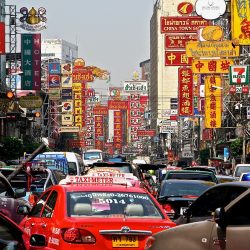