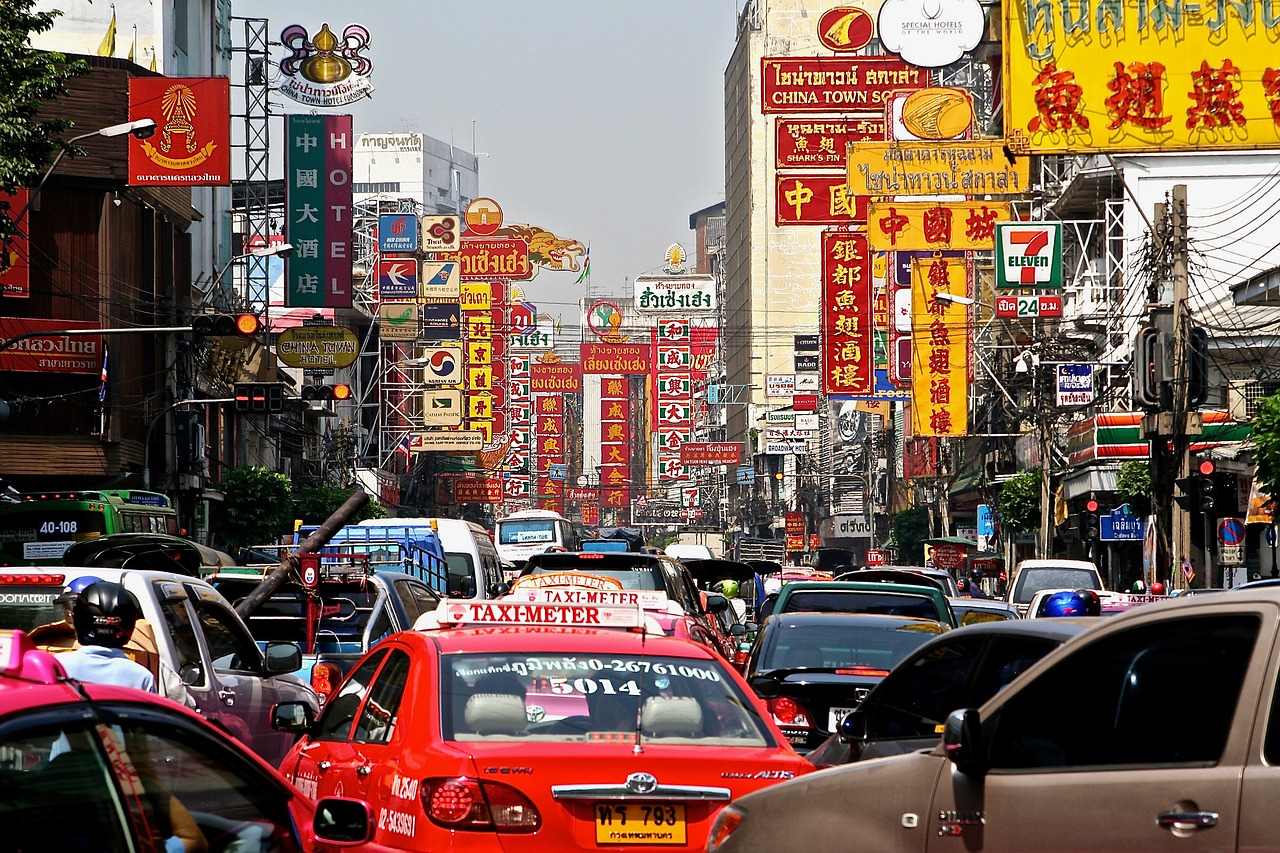 Most respondents to an opinion survey do not agree with the Transport Ministry’s decision to allow taxi fares to be increased while their services remain unimproved.

The poll by the National Institute of Development Administration (NIDA) sampled the opinions of 1,505 respondents in Bangkok and its suburbs about the Transport Ministry’s decision.

The new taxi fare rates are as follows:

The survey shows 65.52% of the respondents disagree with the 6.50 baht/km rate for 1-10 km distance, claiming that the old rate is high enough and taxi service is not good enough. 35.02% agree with the fare rise.

On airport surcharge increase, 81% of the respondents disagree, claiming that taxi drivers will have to serve passengers anyway while 18% agree, saying that this may help solve the problem of cabbies refusing to accept passengers. 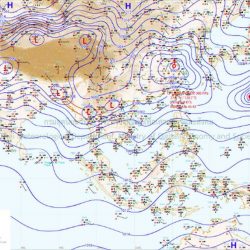 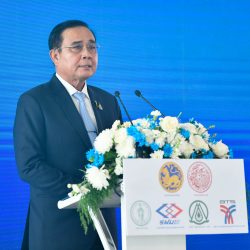