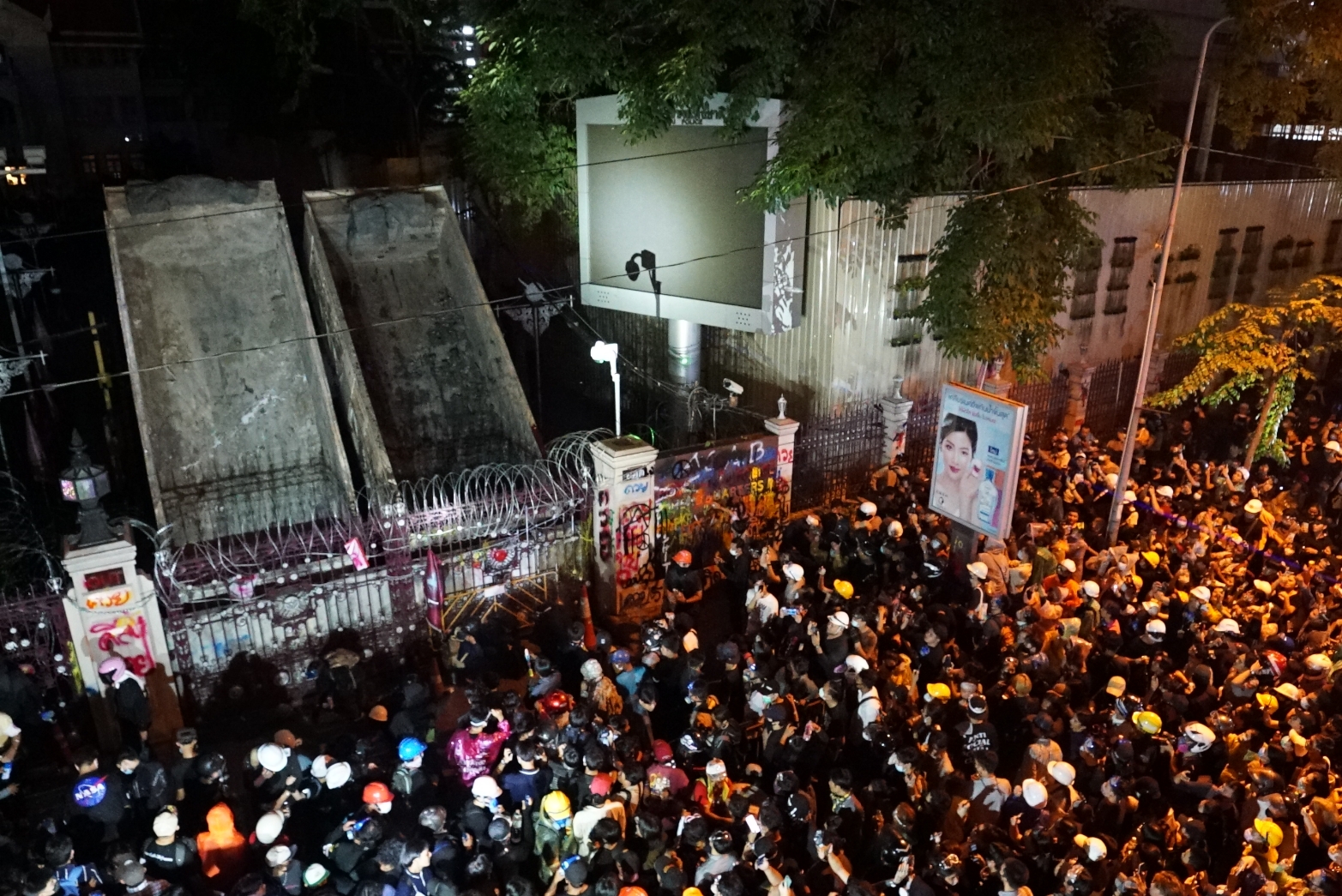 Police and relevant agencies will tomorrow meet to discuss conduct and activities of anti-establishment protesters which could be construed as violation of the lèse majesté law.

Pol Maj-Gen Piya Tavichai, deputy commissioner of the Metropolitan Police Bureau, said today that police will not file lèse majesté charges until after the meeting tomorrow.

Regarding the protest, planned for tomorrow at the Ratchaprasong intersection by the “Bad Student” group, he said that they have not yet formally notified the police about their rally, adding that the deadline to do so was 2pm today (Friday),and that the protest leaders face charges for illegal public assembly when no notification is received by the deadline.

As most protesters tomorrow are expected to be high school students, Pol Maj-Gen Piya said that female police officers will be deployed.

Additionally, judges from the Juvenile Court and public welfare officials will be sent to the protest site to observe the situation.

The deputy police commissioner went on to say that police have identified 31 protesters, who allegedly committed offences during the protests in front of parliament and the Royal Thai Police headquarters on Tuesday and Wednesday respectively.

The alleged offences include illegal assembly, assembly of more than 10 people to cause unrest, assault, attempted murder and various traffic violations.

Six people sustained gunshot wounds, while dozens of others were injured by chemically-laced water, sprayed at them by police using water cannons.  One royalist was held in police custody for carrying a firearm during the protest in front of parliament.

Police are trying to verify whether the same weapon was used in the shooting. 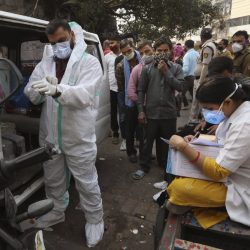