Police officer killed and four injured in explosion in Pattani 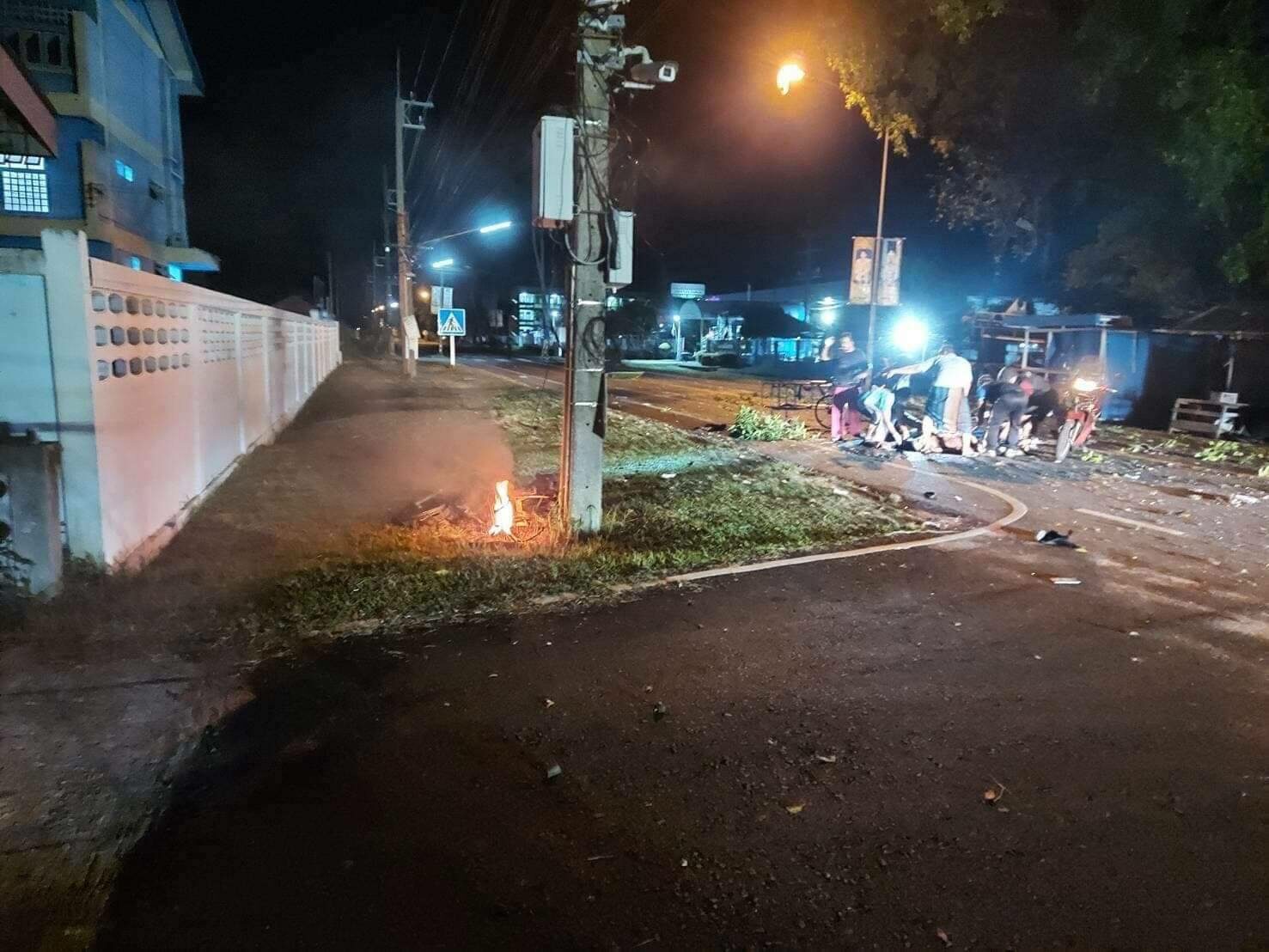 A policeman was killed and four others injured when a pickup truck, in which they were travelling on their routine night patrol, was struck by a roadside bomb in front of Mai Kaen district hospital in Thailand’s southern province of Pattani Tuesday night.

Police said that the improvised explosive device (IED) was planted at the roadside and, when the patrol vehicle passed the spot, insurgents hiding in the area detonated it remotely.

The impact of the explosion forced the vehicle into a utility pole. All five police officers in the vehicle were injured and were rushed to the district hospital. One of them was pronounced dead upon arrival.

Several insurgent groups, particularly the Barisan Revolusi Nasional, have been fighting for self-rule in the Deep South for several decades. The attack on an army barracks in Cho Airong district of Narathiwat in January 2004 by insurgents, who escaped with 413 weapons, mostly M16 assault rifles, was viewed by Thai security experts as the start of renewed violence in the four southern provinces of Yala, Pattani, Narathiwat and Songkhla, which has claimed more than 7,200 lives to date. 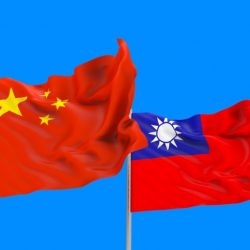 China willing to make effort for peaceful 'reunification' with Taiwan