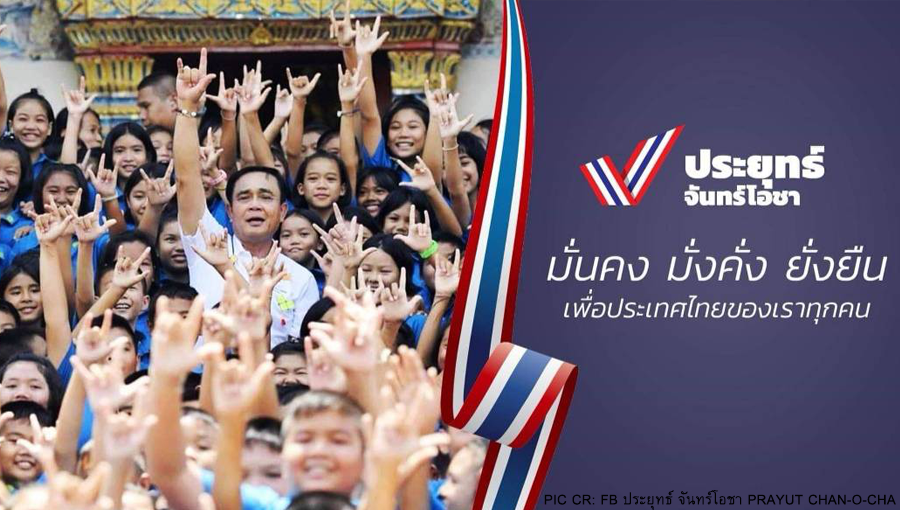 A total of 1,165 respondents were interviewed in this new poll conducted between Wednesday and Saturday (Oct 17-20).

A total of 24.67% of the respondents either say they approve or disapprove of this social media engagement by Gen Prayut, while another 23.47% of them think it is the prime minister’s right to go online just as everyone else has the right to do so.

Another 18.80% said they see this as an opportunity to be kept informed about the his work and for members of the public to gain access to direct communication with him.

When asked what could be the benefits of Gen Prayut’s official webpage and social media accounts, more than half of the respondents (51.60%) say they now can submit their complaints via these online media.

Another 30.55% of the respondent say they now have new communication channels to voice their opinions, suggestions and grievances directly with the prime minister.

And in their response to a question whether they think Prayut’s online communication is an attempt to woo voters, the largest percentage (42.92) of them think that is definitely the case.

Another 40.17% of the respondents say they are unsure. 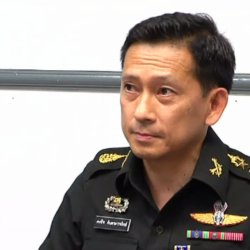