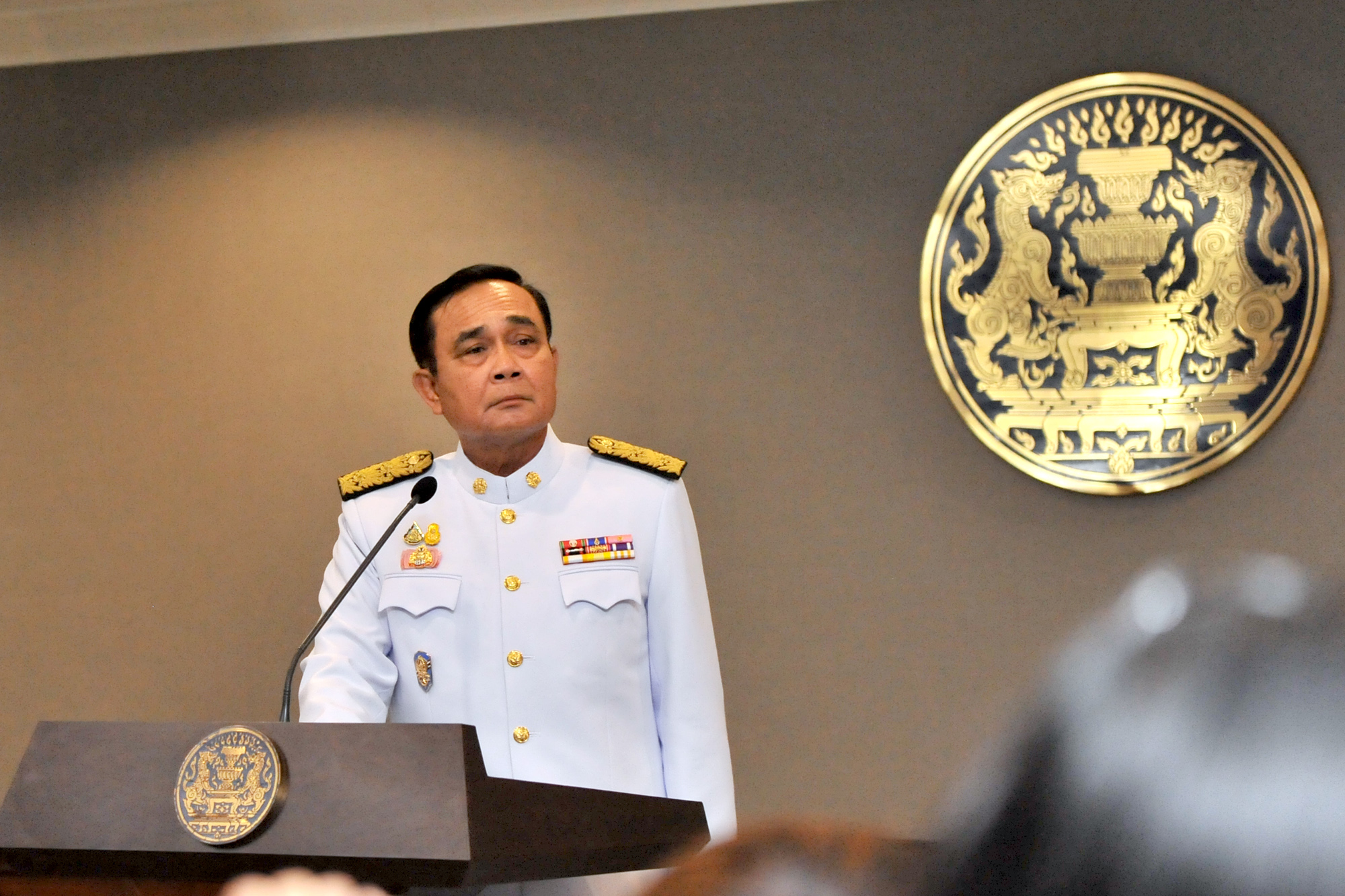 Prime Minister Prayut Chan-o-cha has warned that a lot of people, including many farmers, would suffer if the budget bill for 2020 fiscal year is not approved by parliament within the set timeframe.

He made the impromptu remark without elaboration during his address to members of the National Council of Farmers at the Miracle Grand Hotel today (Thursday).

The Prime Minister said that the government is committed to improving the livelihood of all people of different occupations, but especially at the grassroots, to make sure that none of them are overlooked.

He noted, however, that once people can stand on their own feet, they must then help themselves so the government can refocus its limited resources on others in need of help.

The seven-party opposition, meanwhile, has scheduled a meeting for next Tuesday to prepare their MPs for the debate on the national budget bill on October 17th and 18th.

Opposition chief whip, Pheu Thai MP Suthin Klangsaeng, said today that each opposition party has identified the MPs who want to join the debate and the issues they wish to put to the government in parliament.

Mr. Suthin, however, complained that the two-day debate, as demanded by the government, was too short and it will be impossible for the opposition to cover many aspects of the budget bill in such a limited time. 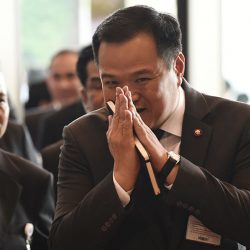 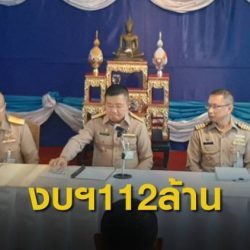