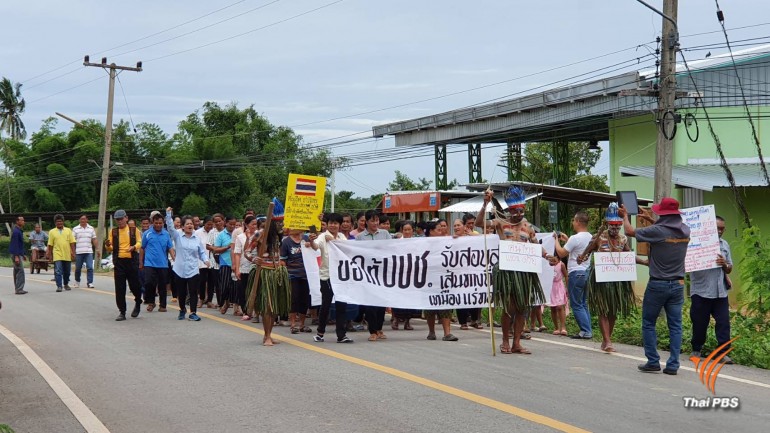 People living around the gold mine operated by Akara Resources Plc, who claim to be adversely affected by the company’s operations, plan to petition Prime Minister Prayut Chan-o-cha on Tuesday about what they allege to be foot dragging by the National Anti-Corruption Commission in its fact-finding investigation into the gold mine.

The petitioners, claiming to represent people in the central provinces of Phichit, Phitsanuloke, Lop Buri and Saraburi, will ask the Prime Minister to set up a new team to probe the Akara company’s mining operations, in place of the NACC-appointed panel which, they allege, has not made any progress after almost six years.

The same group of people, as well as representatives of civic groups, staged a march in Tambon Wang Prong, Noen Maprang district of Phitsanuloke on Saturday to protest against the NACC’s alleged inaction.

Mrs. Wanpen Promrangsan, one of the protest’s core leaders, told Thai PBS that the last time they heard from Ms. Supa Piyachitti, the NACC’s probe panel chair, she just said the case is still being investigated.

Mrs. Wanpen said that they had been waiting 6 years for answers to the 19 questions they raised with the NACC.

Some of the questions include:

Sickness and deaths of people living around the gold mine have been blamed on toxic chemicals leaked or discharged into the environment from the mine.

The gold mine operations were ordered closed by the National Council for Peace and Order in 2016.  Akara’s mother company in Australia, Kingsgate Consolidated, took the case to an international arbitrary panel to seek compensation from the Thai government for the alleged illegal closure of the gold mine and the case is still pending. 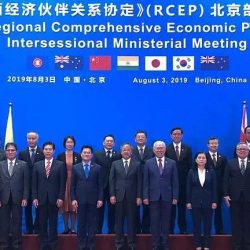 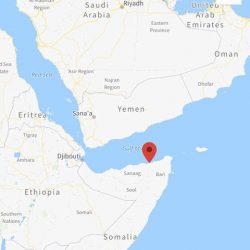