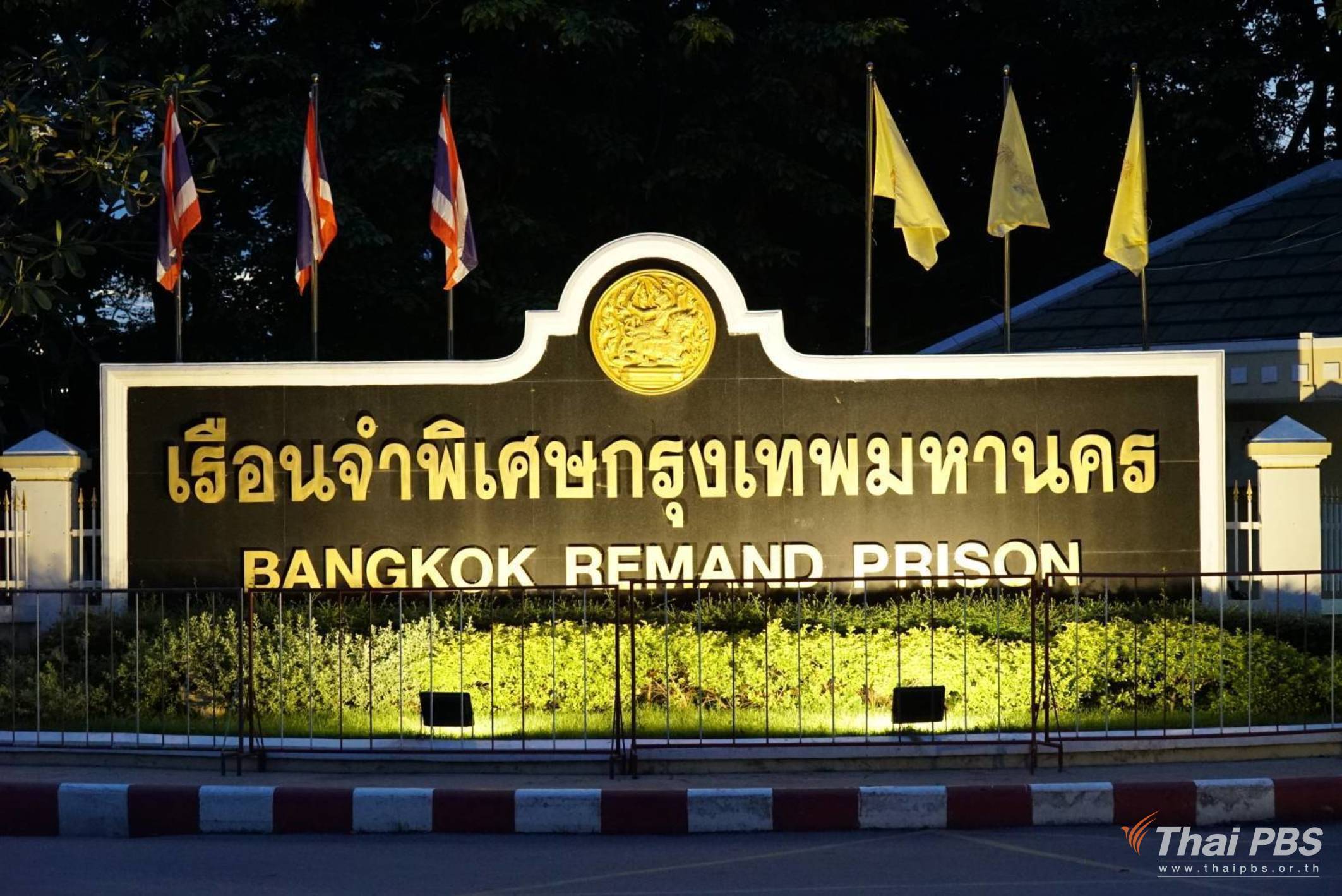 The Corrections Department said it has not, and will not conceal the actual number of COVID-19 infections among prison inmates.

The doubts among the public began when the number of newly infected cases among the inmates rises fast in the past few days, with a total of over 10,000 cases tested positive this month, most of whom over the past week.

Director-General Aryut Sintoppant said that the rapid increase stems from the 100% proactive screening, being conducted by the department for reporting to the Ministry of Public Health.

He explained that prisons, which are closed facilities, should have been places where containment could be achieved, this was not the case, however, because some of the inmates have to be escorted to attend court hearings and the admission of new prisoners.

The disease has already spread to eight prisons and 9,787 inmates have, so far, been infected.

COVID infections in prisons between May 12th and 16th are:

Meanwhile, according to the Government Deputy Spokesperson Traisulee Traisoranakul (ไตรศุลี ไตรสรณกุล), the Prime Minister Prayut Chan-o-cha has instructed Corrections Department to step up active screening of prison inmates and to treat sick prisoners humanely, like any other patient, as the COVID-19 surge continues in prisons. 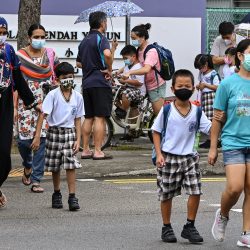 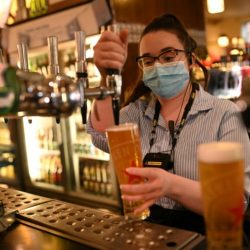