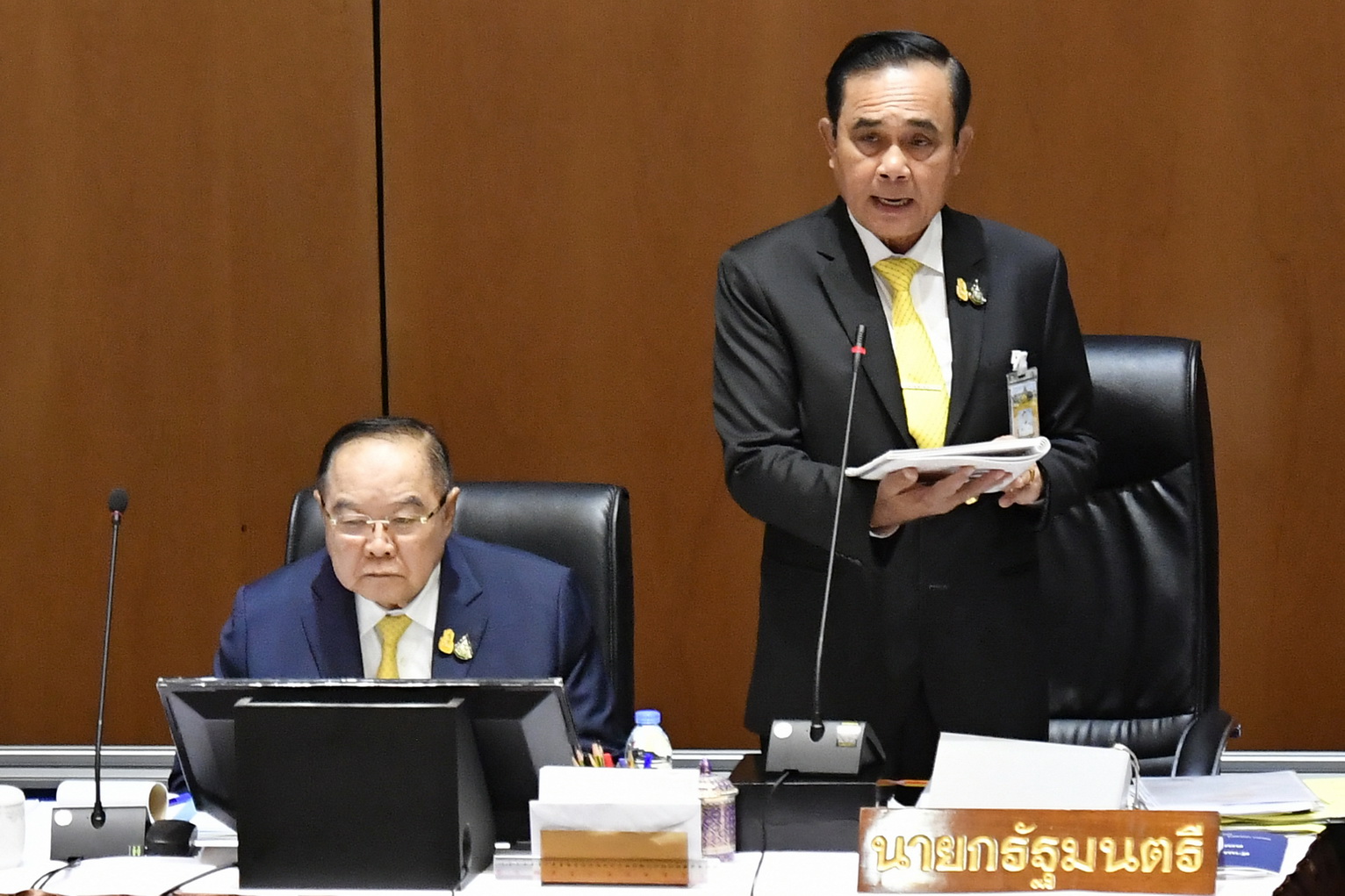 Prime Minister Prayut Chan-o-cha said today (Friday) that he is not afraid of facing the Opposition in parliament and that he had not attended parliament twice, to respond to the Opposition’s interpellation, because he had other important appointments.

The Prime Minister explained today that he skipped the House meetings to visit the southern province of Yala and, on the second occasion, to meet with disabled people. Both appointments had been arranged before the Opposition’s submission of the interpellation.

The Opposition is demanding the Prime Minister clarify his alleged failure to recite the complete oath during the government’s swearing-in ceremony in mid-July. They have accused him of being scared of them.

Earlier this week, the Opposition also submitted a motion to Mr. Chuan demanding a censure debate, without a vote over the oath controversy, to be held within this month before the government’s presentation of the 2020 fiscal budget bill to parliament next month.

Asked about Mr. Chuan’s comment that the Prime Minister must answer an interpellation or a motion himself, General Prayut thanked the House Speaker without making further comment.

Asked whether he is afraid of the Opposition, he shot back saying “Why should I be afraid?  I am not afraid of anything.” 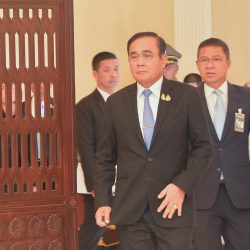 PM assures the public that stimulus budget will be spent effectively 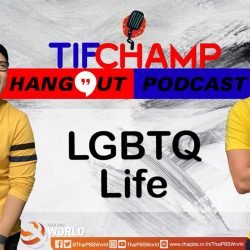