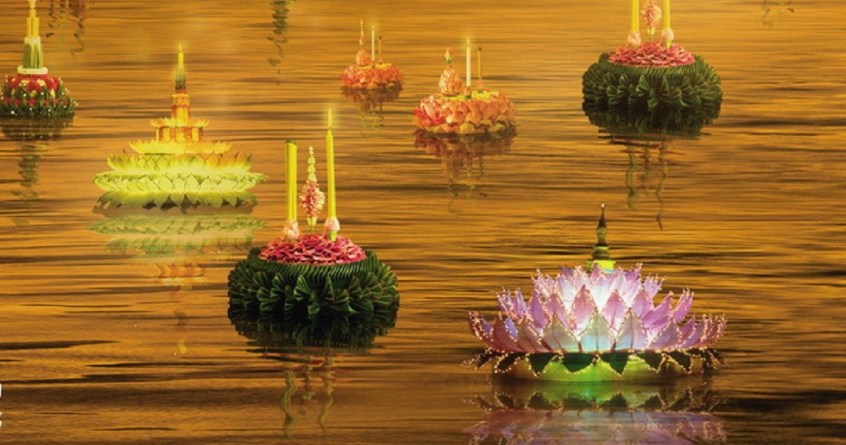 Prime Minister Prayut Chan-o-cha has reminded everyone celebrating the Loy Krathong festival tonight of the need to protect the environment by using Krathong, the traditional floating baskets, made of only bio-degradable or environment-friendly materials.

The Prime Minister also asked revellers to be mindful of their safety while releasing their floats from piers, river banks or boats, said government spokeswoman Mrs. Narumon Pinyosinwat this morning (Monday)

The Loy Krathong festival is celebrated across the country, with people flocking to natural waterways, inland lakes and parks to float their Krathong in a symbolic act of casting off bad luck. The joyful event also features Krathong competitions and Miss Loy Krathong beauty contests.

In Bangkok, City Hall will open its 30 parks to allow the public to float Krathong made of bio-degradable materials, such as banana trunks or leaves.

About 200 city workers are standing by to collect the Krathong from canals, the Cha Phraya River and lakes in public parks, starting at 8pm.

Last year, city workers collected about that number, 94.7% of which were made of bio-degradable materials. 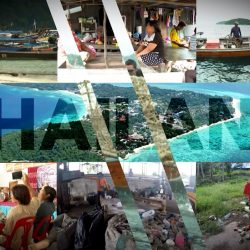 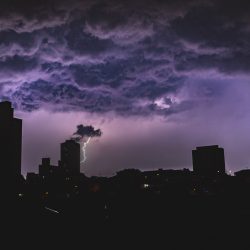