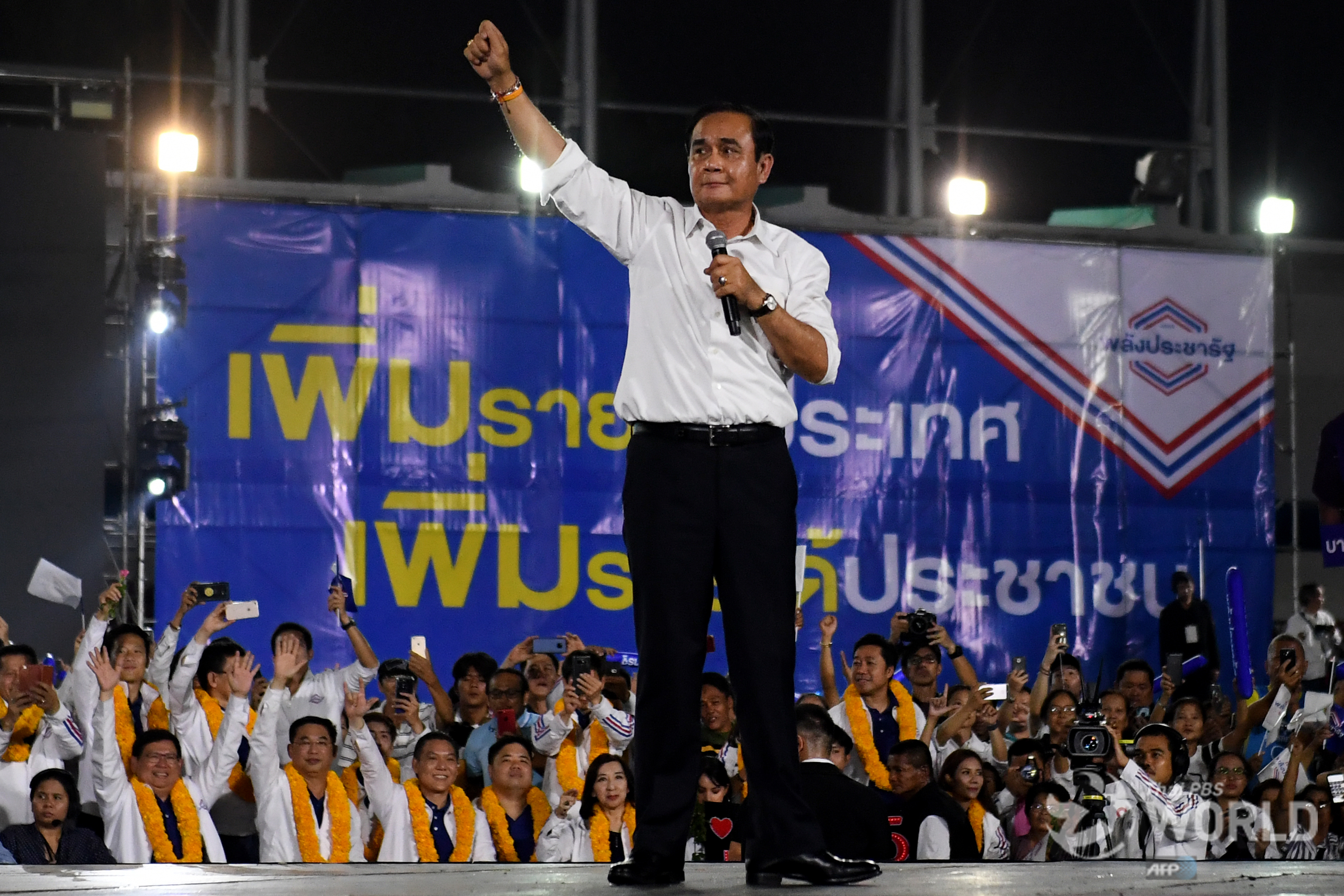 Thailand’s current Prime Minister, General Prayut Chan-o-cha, said today that he would do everything “better and better” if he is elected to continue as Prime Minister.

For the time being, however, he said that he would not speculate, adding that parliament is yet to open and it will also depend on the members of parliament whether he would be reappointed.

He said he didn’t understand why critics did not look at the achievements of his government over the past five years, citing all the infrastructure mega projects launched by his government, the improvement of the digital economy and trade prospects.

Asked whether he is ready to accept the premiership, he shot back, saying “Then what? Do I have to report sick immediately if I am offered the post? I should not be. Today I don’t know. If they trust me, I am ready.”

Asked what will be the first task after becoming prime minister again, he said that he would restore peace in parliament, adding that all MPs must treat one another with respect and must work for the good of the country. 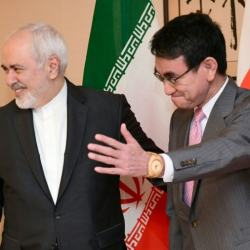