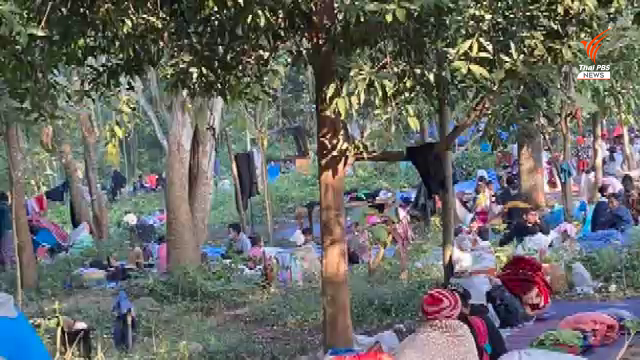 Prime Minister Prayut Chan-o-cha has instructed local officials in Thailand’s western border province of Tak to provide humanitarian aid and temporary shelter to about 4,000 people fleeing the fighting in Myanmar.

Some of them who were infected with COVID-19 have been isolated and sent for treatment in hospital. All seeking refuge are now sheltering in Mae Tao and Mahawan sub-districts. 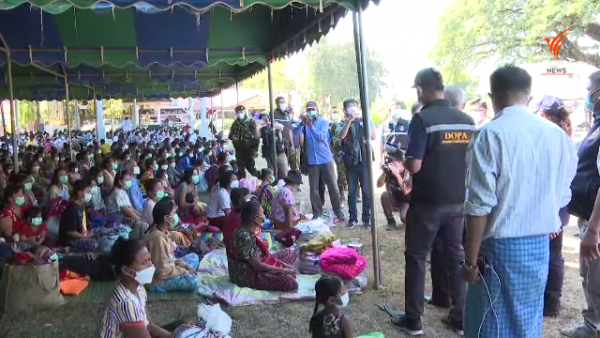 Thai security officials predict that fighting between Myanmar government forces and Karen rebels will intensify, as reinforcements, including armoured vehicles, have been sent to the war zone across the border from Tak’s Mae Sot district, by the Myanmar government.

The officials expect more Burmese, mostly of the ethnic Karen tribe, to flee into Thailand, as many have been seen sheltering in forests near Mae Ku sub-district.

Meanwhile a bridge, which was built by the Thai government for Myanmar on the Asian highway about 60km from the Thai border in Kawkareik township, sustained heavy damage in an explosion, but it is still passable by small vehicles.

The Karen National Union, the main command of the Karen rebels, which has been fighting for their independence for the past several decades, has instructed its troops to shoot any strangers venturing into their areas on sight.

WHO sounds warning over fast-spreading Omicron 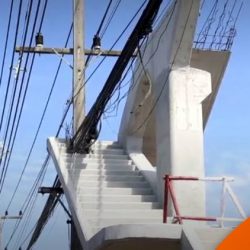 Utility pole, cables built in the middle of footbridge in Chonburi spark criticism