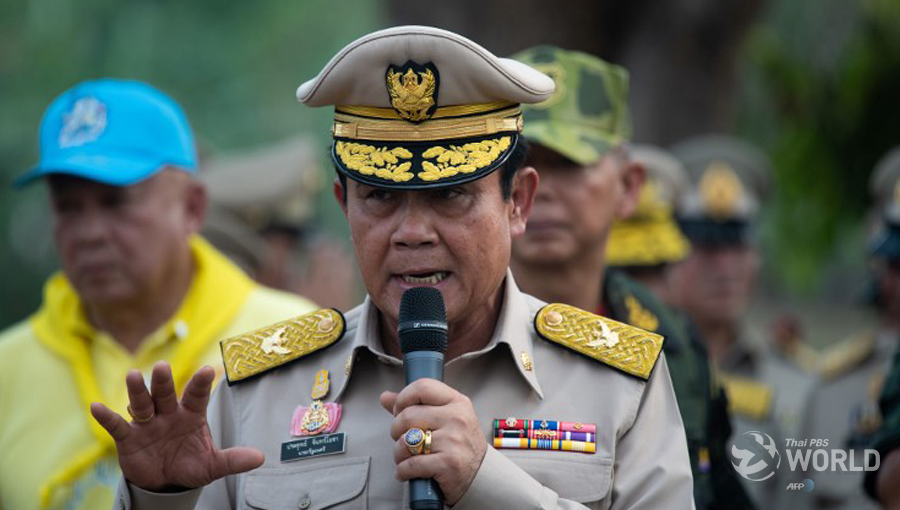 Thailand’s Prime Minister Prayut Chan-o-cha is concerned about alleged distortion of the contents of the upcoming Rice Bill in a way which may cause public misunderstanding. He insists the Bill is intended to protect the benefits of rice farmers, said deputy government spokesman Lt-Gen Veerachon Sukonthapatipark today (Sunday).
The spokesman warned the media to exercise more caution, citing some newspaper headlines, which he claimed were untrue, suggesting that farmers would suffer and might be punished if they are caught in possession of rice seed for cultivation and that the bill would benefit the agro industry.
He also asked people to use their judgment when reading or sharing information on social media, citing a Facebook post about the Rice Bill claiming that a farmer may face a 5-year jail term and/or a fine of up to 500,000 baht if caught possessing rice seed.
Initiated by a member of the National Legislative Assembly, Mr. Kittisak Wattanavaraha, the Bill seeks to control the trade in rice seeds to make sure that only seeds certified by the Rice Department can be commercially traded. It also seeks to empower the Rice Department to certify all rice seed to ensure that farmers are not exploited by millers.
The Bill has passed its first reading in the NLA and is due for its second and final reading on Wednesday. However, the Bill has come under heavy criticism by farmer associations, millers and a Thai rice expert from the Thailand Development Research Institute, claiming that it will benefit agro giants at the expense of rice farmers.
Lt-Gen Veerachon said “The Bill will help protect farmers in the long run so they will not be taken advantage of by millers who will suppress the price of their product, claiming that their grains are of substandard quality.” 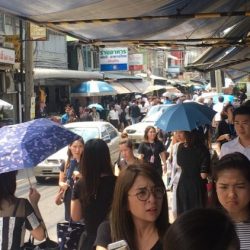 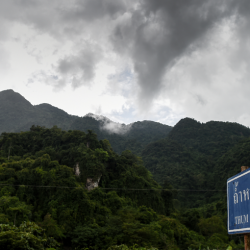